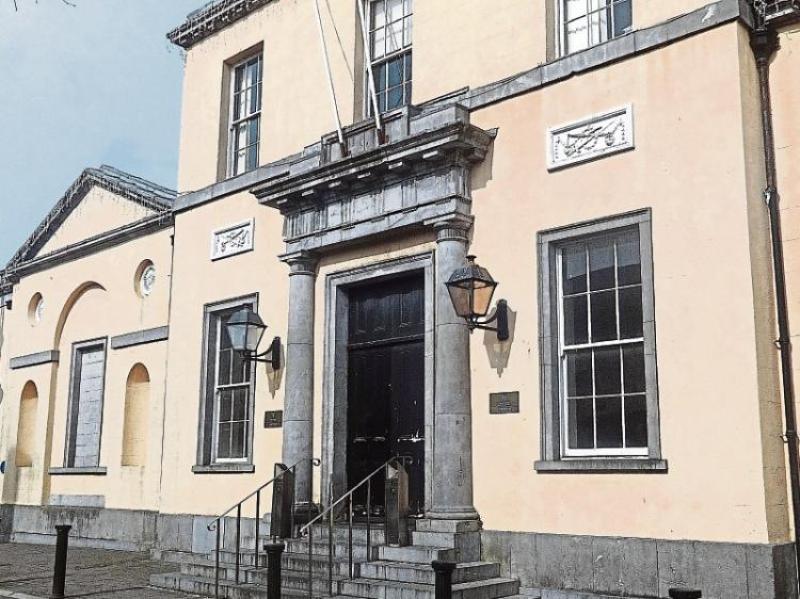 A man was using cannabis for a medical condition, Portlaoise District Court was told last week.

Patrick McDonald, 32, of 17 Newline Close, Mountrath was charged with possession and possession for sale or supply of cannabis at Graigue, Tullamore Road, Mountmellick on December 7, 2021.
He pleaded guilty to possession of drugs.

Sgt JJ Kirby told the court that during a search of a house under warrant €200 worth of cannabis was found along with €2,000 in cash. Mr McDonald was arrested. He admitted the cannabis was for his personal use and denied sale or supply.

The court heard he had a number of previous convictions, including seven on drug matters.

Counsel for Mr McDonald, Suzanne Dooner said he was a 32-year old man with four children. A child had been due and he had taken a loan from an inlaw for supplies. The reason he was using cannabis was to treat fibromyalgia. He would be unable to walk if he did not treat it.

Ms Dooner said he had not gone to a doctor, but was using cannabis to treat it. He needed to address the issue in the correct way, she acknowledged. He had been diagnosed with the condition at the age of ten. He had done a course recently and was hoping to get back to work.

He needed an opportunity to get a letter from a doctor.