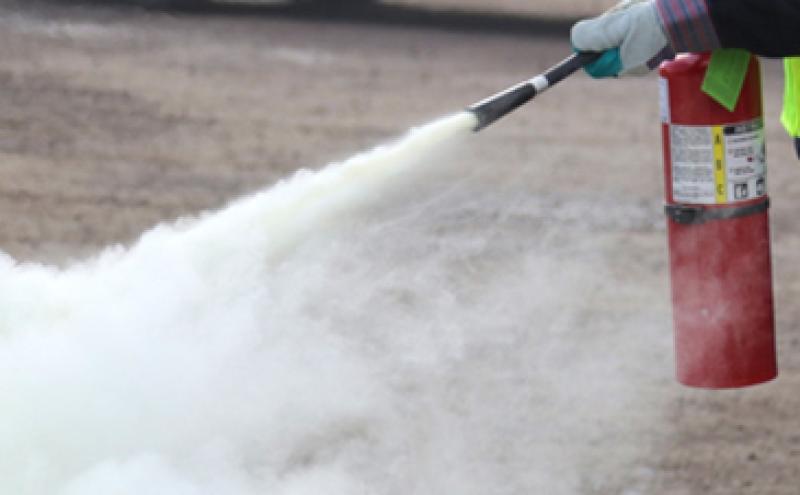 A man sprayed the outside of a house with fire extinguisher foam, Portlaoise District Court heard last Thursday.

Dylan Small, 20, of 609 Ballinadrimnagh, Broadford, Kildare was charged with criminal damage of defacing the walls of a house, garage and driveway with a fire extinguisher at Reary Beg, Rosenallis on January 9, 2021and handling one large red fire extinguisher on the same date.

Sgt JJ Kirby told the court that on that date at 10.55pm three males sprayed the outside of a house with foam from a fire extinguisher. Mr Small had co-operated with the investigation and had paid compensation to the injured party the day of the court hearing.

Appearing for Mr Small, solicitor Josephine Fitzpatrick said it was a mad thing to do. He had been driving with a friend in the area. It was a very frosty night. There was a fire extinguisher in the car and it was not a big car. One got out and took the fire extinguisher. He had made admissions.
He was embarrassed by the incident. Compensation had been paid in full.

Judge Patricia Cronin said it was very concerning. She noted the time it happened at and that it would have been pitch dark at that time in January. It was a rural area and for someone to come to a house and spray its side with foam would have been a very frightening experience for the homeowner.
She took into account his plea and that compensation had been paid. She also noted the letter of apology and a work reference for him.

She applied Section 1(1)of the Probation Act but she told his solicitor to make it clear to him he would be exceptionally unlikely to get it again.