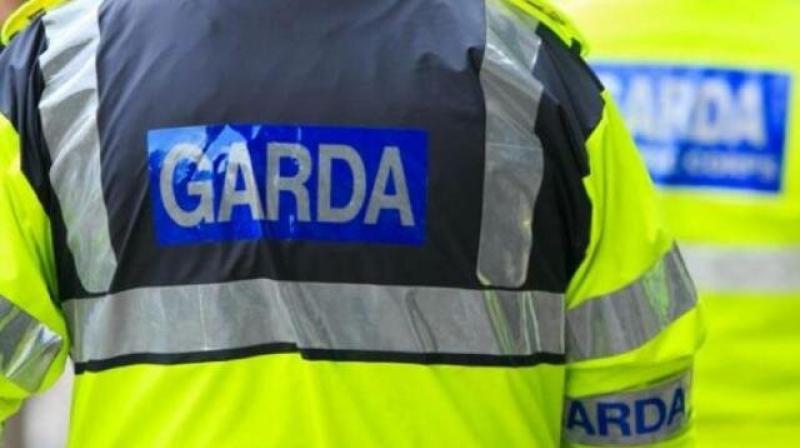 A man led gardaí on a high speed chase through Portlaoise, the district court heard last week.
Conor Barry, 18, of Clonad, Daingean, Offaly pleaded guilty to dangerous driving and driving with no insurance.

Sgt Mark Daly, in evidence, told the court that on April 5, 2021 at Fairgreen Garda Montgomery attempted to stop a vehicle. The lights on the garda’s car were activated, but Mr Barry failed to stop.

Garda Montgomery followed the car at high speed through Fairgreen and Knockmay before the car was forced to stop and collide at a checkpoint at Bellingham. Mr Barry failed to produce insurance. In a search €20 worth of cannabis was found.

In the collision at the checkpoint Garda Crowe’s wrist had been broken and he was out for a few months.

It was noted that Mr Barry had no previous convictions.
Counsel for Mr Barry, Suzanne Dooner said he was a young man who had worked as a farm labourer.
The car in question had not been intended for public use, but for driving in fields. He had extended his apologies to the gardaí.

He had underlying issues which he was trying to deal with. He was trying to put his best foot forward.
Judge Patricia Cronin said it was very serious.

She noted he had no previous convictions. She ordered a Probation Report and remanded him on continuing bail to September.