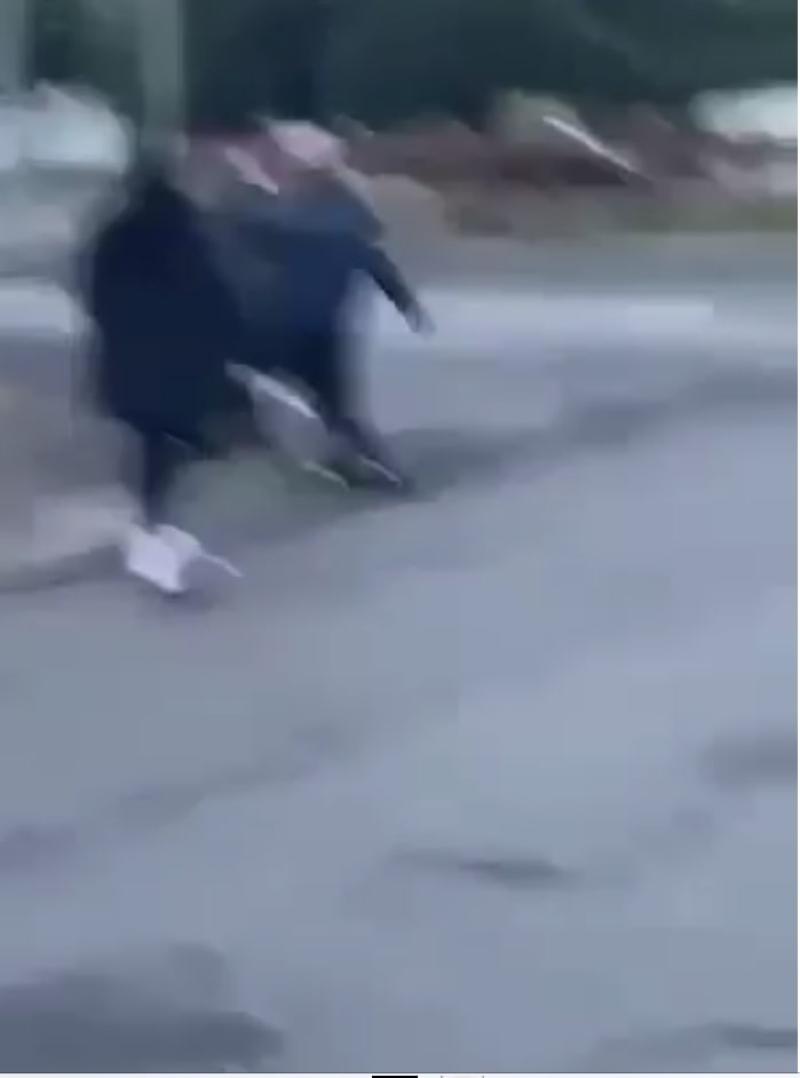 A Councillor has described a video of a group attack on a young couple in Offaly as an indictment of law and order in the country.

Tullamore Cllr Tony McCormack said there were a number of aspects of the video which were particularly shocking.

He noted the seemingly random attack was perpetrated on an innocent couple. The assault began with an attack on a woman and when the man tried to come to her aid he was assaulted by a group which included a child. “Every bit of it was shocking but the stand out thing to me was the attack on the girl,” said Cllr McCormack.

He said “I am really, really shocked they first of all hit a young woman.”  He noted that the attack happened just kilometres from where Ashling Murphy was murdered earlier this year. “When you think about what went on with Ashling Murphy and all the work and attention that was brought to females being attacked, it is an absolute disgrace,” he remarked. “This cannot continue where females are targeted and assaulted,” he said.

The video which is circulating on social media channels begins with a male deliberately throwing a ball at a young couple as they pass on a path. When the young lady reacts, the male begins swinging punches at her. Her companion then tries to intervene and is attacked and beaten by a group of males. The event is filmed by a male who can be heard egging the assailants on and encouraging them to specifically hit the girl.

Cllr McCormack expressed concerns about attacks of this type which are filmed and posted online. “It seems that these videos are becoming a daily occurrence,” he said. He noted the recent incident at Dublin Airport which was filmed.  He said there seems to be an epidemic of such incidents. “It’s a shocking indictment of law and order in the country overall,” said Cllr McCormack.

“These young people are probably afraid to report it because of the consequences if they do,” he said of the young couple who were attacked.  “We need to stand up for the people that are law abiding citizens,” he remarked.

It’s unclear when the video was filmed but it appeared on social media in recent days.