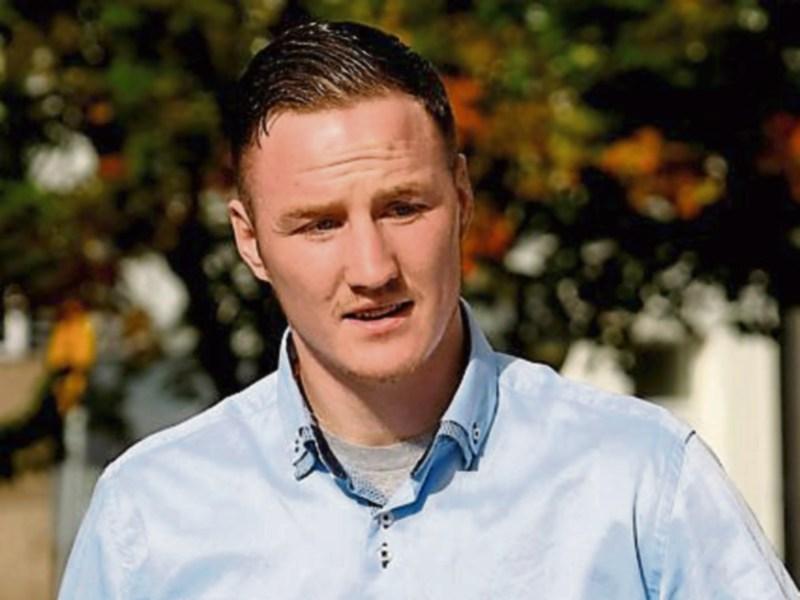 A disgraced boxer who tested positive for banned substances at the 2016 Rio Olympics, and who was later charged with criminal damage, public intoxication, and with being threatening and abusive in public, was given a 5-month prison sentence at Thurles District Court.

Michael O’Reilly (Jnr.), of 20 New Line Close, Mountrath,  was charged with criminal damage arising from an incident in Ballybeg, Littleton, Thurles, on April 18 last year. Mr O’Reilly was involved with three other co-accused in throwing rocks at two cars and a caravan following an engagement party, heard Judge Elizabeth MacGrath.

At a hearing today (October 24, 2017) Judge Elizabeth MacGrath said that, of some €2,500 damage caused, only the “princely sum” of €250 had been offered to the Court by way of compensation.

At a previous sitting of Thurles District Court, Inspector Padraic Powell said the parties were pleading guilty to damaging a Nissan Micra belonging to Michael Doyle, and a Citroen Hatchback, the property of Mary Doyle. Criminal damage was also caused to a Bailey Regency 2001 Caravan, the property of Brigid Doyle, but this would be dealt with separately by the families, explained a Solicitor for O’Reilly’s three co-accused.

Inspector Powell said Gardaí arrived in Littleton that day, following an engagement party in the village. Gardaí directed Michael O’Reilly to leave the area on a number of occasions. Gardaí remained at the scene, and later saw O’Reilly “shouting, and throwing rocks.”

Rocks were thrown at a caravan, and as Sgt Pat O’Brien assisted at the scene, Michael O’Reilly (Snr) and James O’Reilly were also seen throwing rocks at the Doyles’ property. “Two other men were seen collecting rocks,” added Inspector Powell. James O’Reilly was a juvenile at the time of the offences, but is now aged over 18.

There had been “some sort of altercation” at the engagement party prior to the incident. The Doyles and O’Reillys are related, heard the Court. Some €879.63 of damage was caused to the Nissan Micra, and €663.98 of damage to the Citroen.

In her ruling today (October 24), Judge MacGrath noted that the compensation of €250 offered to the Court was “totally unsatisfactory.”

Judge MacGrath noted that Michael O’Reilly Jnr. has 37 previous convictions, related to road traffic matters, and theft. Solicitor JJ Fitzgerald said his client has three children and is involved in “pro-sport”, and a custodial sentence would have an “adverse effect”.

Judge MacGrath said the €100 offered by way of compensation is “totally inadequate”. Judge MacGrath imposed a sentence of 5 months imprisonment on Michael O’Reilly Jnr., fixing recognizances at €500 in the event of an appeal.

Bernard O’Reilly was not in Court for the hearing. 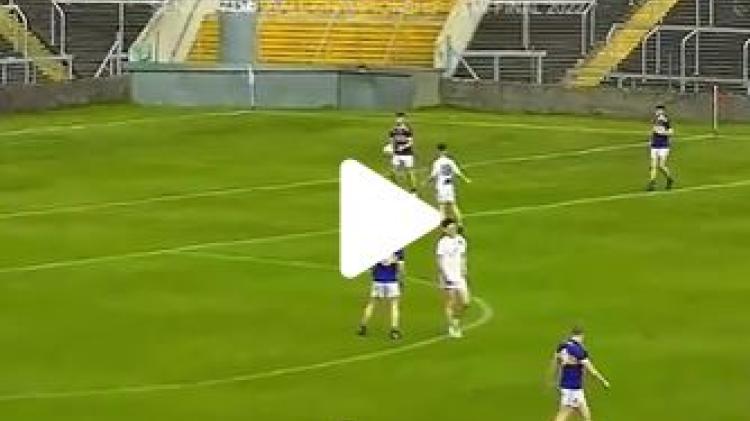