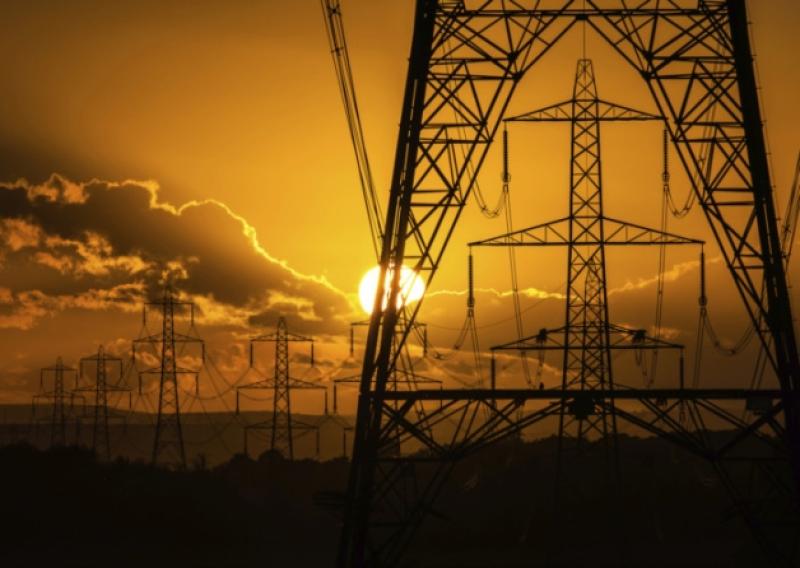 A High Court action taken by man who was fired from his job with the ESB after being informed he is considered a risk to national infrastructure has been resolved.

The proceedings were brought by Graham Light, who last week secured a temporary High Court order preventing the termination of his employment with the company.

The matter was listed before the High Court on Wednesday. However Mr Justice Paul Gilligan heard that the matter had been resolved and the proceedings could be struck out.

Seeking the injunction Mr Light represented by Ercus Stewart SC, appearing with John Curran Bl, claimed he was shocked and upset after he was fired from his role as Commercial and Risk Advisor wit the ESB's corporate team on October 11th last.

In a sworn statement to the court Mr Light said he was informed at the meeting with senior company officials that an external security team had advised the ESB that the Gardai considered him a "person of interest".

Mr Light was also informed by the officials he was believed to be a security risk to Ireland's and the UK's national infrastructure.

Mr Light, with an address at Castlegate Grove, Adamstown Co Dublin, said he was taken aback at the accusations, which he denied.

Mr Light also said the ESB could not tell him precisely what he was being accused of.

He said he was given a typed letter at the meeting which stated he posed a risk to critical national infrastructure in Ireland, Northern Ireland and GB, and that this day (Oct 11th 2017) was the last day of his employment with the ESB.

He said the meeting was also attended by a trade union official, who said what was happening was highly irregular, unfair and the union had never come across something like this before.

Mr Light was also informed that the ESB, who would not allow him move to a different department, were open to him resigning instead of being fired.

He was told that he would not be allowed back into the building again and the ESB's security collected and stuffed most of his belongings into a bag.

As he left the premises Mr Light said it appeared there were extra security on the floor and in reception.

He claimed his purported dismissal was hugely damaging and had caused irreparable harm to his career and reputation.

36-year-old Mr Light, who has qualifications in insurance, added he had an exemplary record and had been promoted after he commenced working with the ESB in 2016.