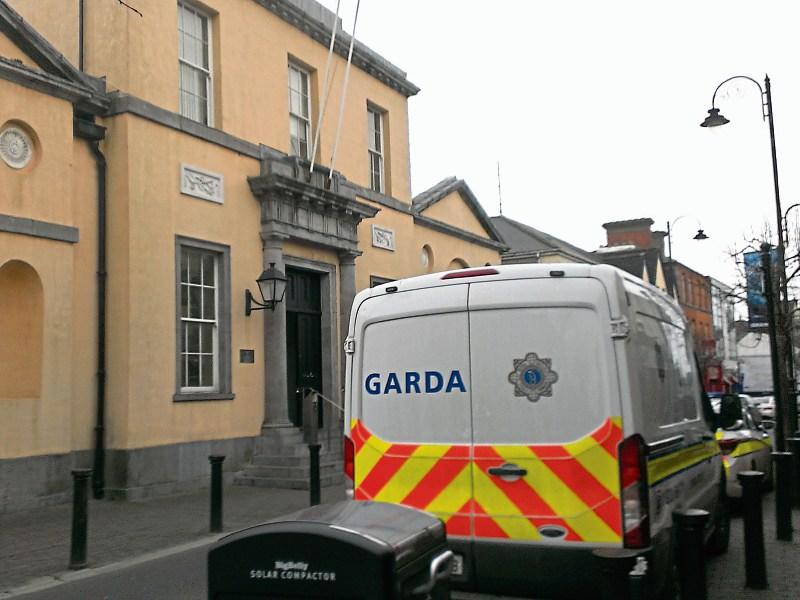 A Laois man has been remanded in custody arising from a violent incident in Kildare last weekend in which a shot was fired as gardaí gave chase after a theft in Tipperary.

When he appeared before Portlaoise District Court, he was also charged with two counts dangerous driving, including at a location in Monasterevin.

The Court heard that during the pursuit, an Audi car travelled in the direction of patrol car and garda had to take evasive action. It it is also alleged that the vehicle veered to wrong side of the road and passengers getting off bus had to run to avoid injury.

In evidence, Det Garda JP O'Brien said a firearm was discharged in the direction of gardaí during the incident. O'Donoghue was not charged in relation to this.