A Midlands business has been speaking out 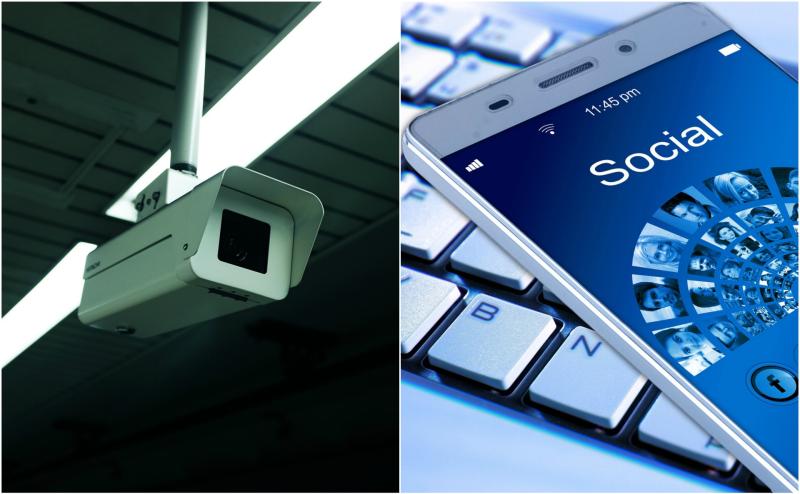 Offaly business owners have been speaking out about the fact they could be sued for posting videos of criminals destroying their premises on social media.

The Irish Times today published an article with Elizabeth McLoughlin and her partner Ollie Keane who own and run the Cloghan Veterinary Clinic in Offaly.

The business owners were the target of two recent burglaries, which cost them almost €10,000 in stolen stock and damage.

On both occasions, the couple caught the intruders on CCTV, and out of frustration following the second hit, Elizabeth posted clear CCTV images of the gang of five on Facebook to seek information.

An individual was identified by a number of sources on the comments thread, but Elizabeth and Ollie told the Irish Times that to this day nobody has been prosecuted for the crimes.

Elizabeth told the paper that she has even been warned that she could get sued for posting the image of one of them online. "They came in and destroyed our clinic and caused so much damage and they can sue us. It is just madness," she claimed in the Irish Times interview.

Elizabeth went on to express fear that their house will be burgled also after the two incidents at the clinic and the recent surge in rural crime in Laois and Offaly.

Cloghan in particular is a community where burglaries have increased, so much so, that a public meeting was held to discuss the issue in recent weeks at Cloghan Hall.

Read more: Sister of farmer brutally attacked by gang speaks about the devastation.