Gang got into the JCB, hotwired it and drove it at the ATM several times 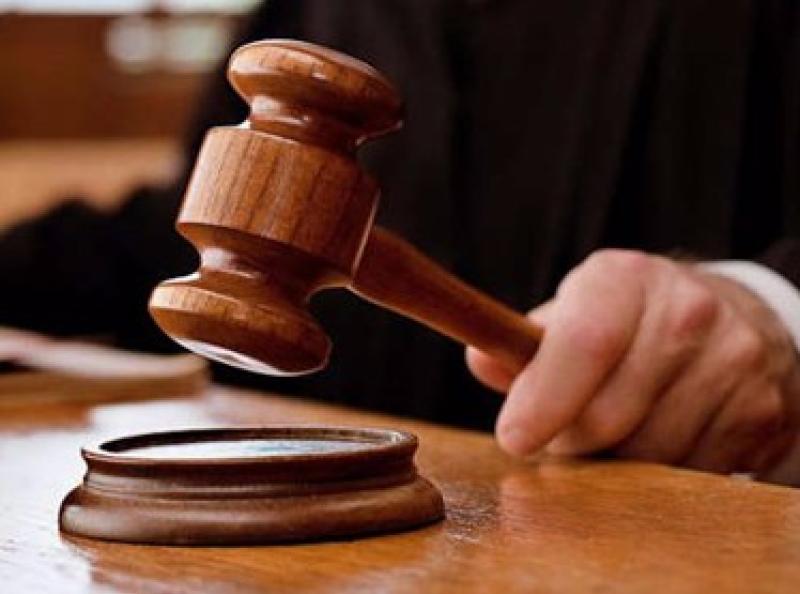 A raider jailed for his role in the theft of an ATM machine from a petrol station, which was dislodged using a JCB, has had his jail term cut on appeal.

Joseph Berry (30), with an address at Closh Pump, Staplestown Road, in Carlow, had pleaded guilty to theft and linked offences at a Maxol/Mace service station on the Bellefield Road, Enniscorthy, Co Wexford on July 24, 2009.

He was sentenced to four years imprisonment at Wexford Circuit Criminal Court by Judge Barry Hickson on June 28, 2016.

Berry successfully appealed his sentence yesterday, Monday, November 13, with the three-judge Court of Appeal holding that the Circuit Court judge gave insufficient credit for “strong mitigating factors” before suspending the final nine months of a new for year term.

The Court of Appeal heard that construction work was underway at the Maxol/Mace service station and there was a JCB digger on site.

One of the gang got into the JCB, hotwired it and drove it at the ATM several times in order to dislodge it from the wall.

A number of the gang succeeded in pushing the ATM into the bucket of the JCB and it was then manoeuvred by the JCB onto a stolen trailer, after which, the gang proceeded to make good their escape.

The ATM was owned by Ulster Bank and computerised records indicated that a sum of €205,100 had been in the machine when it was removed.

Mr Justice Alan Mahon said Joseph Berry was the younger cousin of two of the gang members and the only one without previous convictions. Berry's cousins were convicted after a lengthy trial and another accomplice went into the garda witness protection programme. His two cousins received sentences of six years and five years and nine months.

Mr Justice Mahon said the disparity between Joseph Berry's sentence and those of his older cousins warranted intervention.

He said Joseph Berry could not accurately be described as a “fugutive”, as was suggested by the sentencing judge, because he did not contest the surrender request.

It was also the case that he had pleaded guilty in circumstances where there was at least the potential to contest the charges. Had the trial proceeded in the absence of a guilty plea, Mr Justice Mahon said the prosecution would have had to depend on the uncorroborated evidence of an accomplice.

Counsel for Berry, Giollaíosa Ó Lideadha SC, said there was nothing to support the accomplice's evidence and there were “masses of material” with which to attack the prosecution witness.

The Court of Appeal also had regard to requirements under the European Arrest Warrant Act that Berry was entitled to have his sentence backdated to take account of time spent in custody in Germany while awaiting extradition.