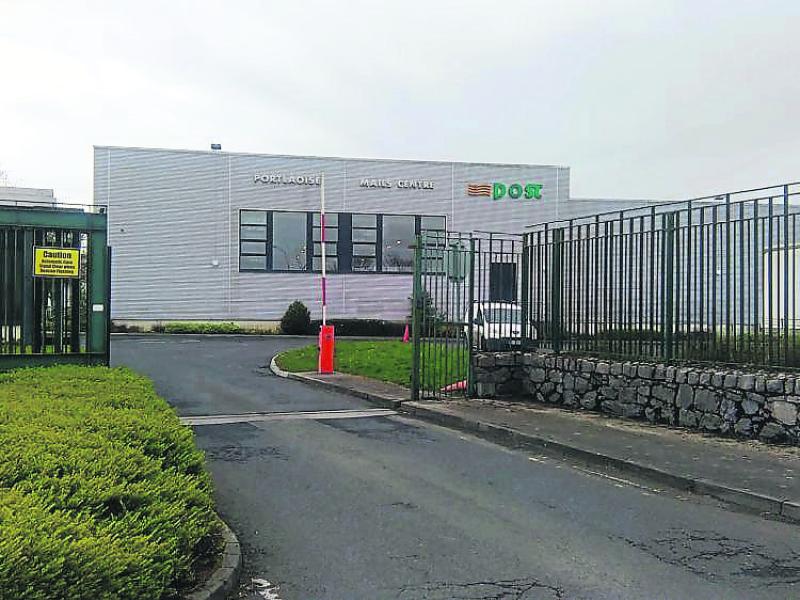 Sandra Erajaroh, 12 Chapel Lane, Edgeworthstown, Co Longford appeared before Judge Keenan Johnson charged with being in possession of the drugs at her home in Edgeworthstown in 2015.

The court heard that a parcel containing the drugs had been intercepted by sniffer dogs at an An Post sorting office in Portlaoise in September 2015 and officials there subsequently contacted the Gardaí.

Meanwhile Longford Gardaí in conjunction with the divisional drugs squad set up a sting operation a couple of days later and watched the defendant as she signed for the parcel containing the illegal substance.

“The defendant signed for the package with a false name - Jane Brady - and she was subsequently arrested under the Drug Trafficking Act and taken to Granard Garda Station,” Garda Lorna Scanlon told the court sitting.

The defendant, while being questioned by the Gardaí, said that she had been acting on the orders of a friend in Dublin - Caca - whom she added, “asked me to sign for a package in Edgeworthstown”.

The court was told that Ms Erajaroh has been living in Ireland for 12 years and lived with her 12-year-old daughter in the mid-Longford town.

State prosecutor Shane Gearghty BL then pointed out that while in custody, the defendant admitted to being a cannabis user.

In the witness box, the defendant said she had “made a mistake” by signing for the cannabis in the first instance.

She also told the court that she suffered from chronic neck pain and “sometimes smoked cannabis” for that.

This week a sniffer dog at Portlaoise An Post mail centre sniffed out €160,000 of drugs