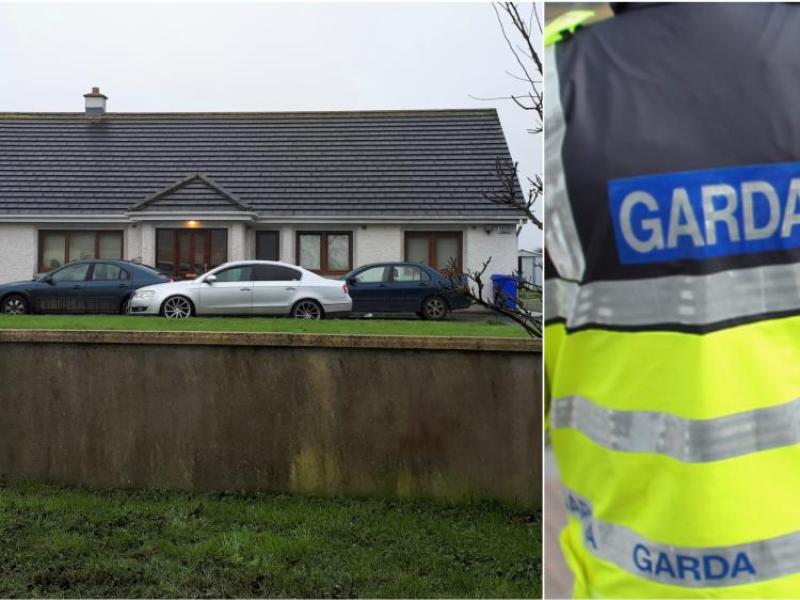 A 17-year-old boy arrested after a fatal stabbing last week is expected to be charged or released today, according to a Laois Offaly Garda Division spokesperson.

The juvenile was arrested on Sunday evening after a man was fatally stabbed at a house in the Ballyfore area, close to the town of Edenderry, Offaly.

The man is suspected of sustaining a serious stab wound during the incident, and the boy arrested is thought to be a son of the deceased man's partner.

The victim was named on Monday as Italian native, 56-year-old Bruno Rolandi who has been living in Edenderry for more than 15 years.

More on this story as it develops.

Person to appear in court today over Mountmellick church robbery.