Man charged in relation to discovery of €35,000 worth of cannabis 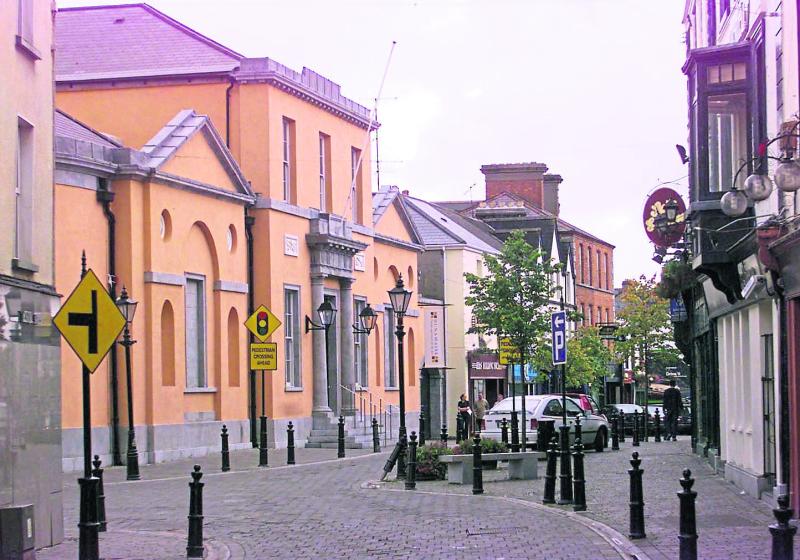 A man has been charged in relation to the discovery of nearly €35,000 worth of cannabis at a location near Geashill, Offaly on Wednesday.

Michal Malecki, a Polish national aged 41 with an address of Apartment 2, over Hair By Design, William Street, Tullamore was charged under Section 15 of the Misuse of Drugs Act when he appeared at Portlaoise District Court on Thursday afternoon.

State's evidence heard that the Laois-Offaly Garda Drugs Unit had a surveillance operation mounted at a remote woodland area near Geashill.

As a result of this,1,372g cannabis herb was discovered in a large plastic container, valued at €34,640. Also found at the scene was a weighing scales and cling film.

The court heard that the accused was out on bail at the time of the discovery in Geashill. The State objected to bail and Judge Catherine Staines refused bail.

The accused was remanded in custody to Cloverhill District Court on November 30, for DPP directions.