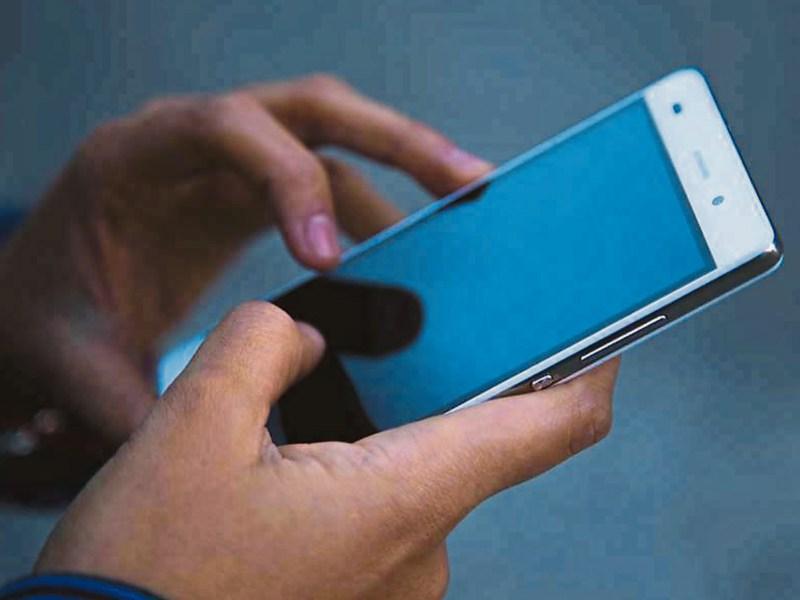 A new phonecall phishing scam is doing the rounds, involving the payment of speeding fines.

Laois Gardaí have issued a warning to the public over the latest scam, which involves people being called on their phones, and asked for their credit or debit card details to pay speeding fines.

The calls come from a number that looks like a mobile number, but has an extra digit, and are actually from another country.

"Be aware that you should not accept phonecalls asking for credit card details to pay speeding fines," Sergeant Graham Kavanagh, Crime Prevention Officer has said.

The subject of scam calls changes when warnings are issued he said.

"The callers are using various guises, and will alter the scam. The main message is that no-one cold calls to look for credit or debit cards for any speeding fines," he said.

People who have received Fixed Charge Penalty notices for speeding fines are advised to check on the notice how to make payments.

Sgt Kavanagh has also warned about a second phonecall scam, proporting to be from Bank of Ireland.

A man this morning got a call which he realised was a scam, and reported details to Gardaí.

"A male received a phone call from Cambodia this morning claiming to be from Bank of Ireland College Green. The caller claims that €1100 has been scammed from his account in Cambodia and requested that he transfoer €900 through Western Union and they would transfer him back €2,000. Caller was aware it was a scam and hung up. Unfortunately every now and then people get caught out," Sgt Kavanagh said.