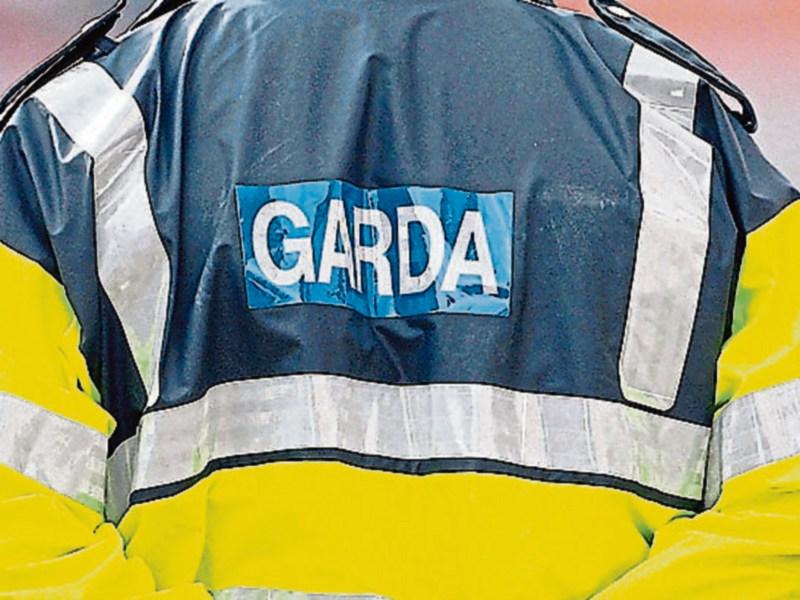 Judge Keenan Johnson said he was “aghast” at a Mountrath man’s attempts to get out of doing community service, which was imposed on him in lieu of a prison sentence for his part in a vicious attack on an off-duty garda.

The judge warned Codie Doheny, Kiln Lane, Mountrath, that the court had a good mind to revisit the sentencing, after Doheny last week told Portlaoise Circuit Court he might not be able to do the community service as he is doing a course.

The accused was one of three men convicted at the July sitting of the circuit court, of assault causing harm, at Market Square, Mountrath, on July 11, 2016.

One of the men, not the accused, threw a milkshake at the off-duty garda, followed by a punch to the head, before four males, one a juvenile, attacked him with punches and kicks and he was knocked to the ground.

Among his injuries were a fractured rib, wounds to the side of the nose and cheek area, injuries to the temple area, and both knees were badly grazed.

He was out of work for one month.

At the sentencing in July, Judge Johnson said Codie Doheny was the least culpable of the three, and if he paid $1,000 compensation the judge would impose 240 hours' community service in lieu of one year in prison.

When the case returned to the circuit court last week, barrister, Ms Louise Troy said she didn’t think there was any reason Doheny couldn’t do the community service, but there were just some concerns as he was doing a course.

Judge Johnson pointed out that the accused had 12 months to do the community service.

“He has said he might not be able to do the community service,” said Ms Walsh.

“That doesn’t wear with me, he has to do it. I’m quite aghast that someone would even question it. I’ve a good mind to revisit the matter,” warned Judge Johnson.

To this, Ms Troy said her client was willing to do the community service.

Said Judge Johnson to Doheny: “Be under no doubt, if the probation officer says hop, you hop.”