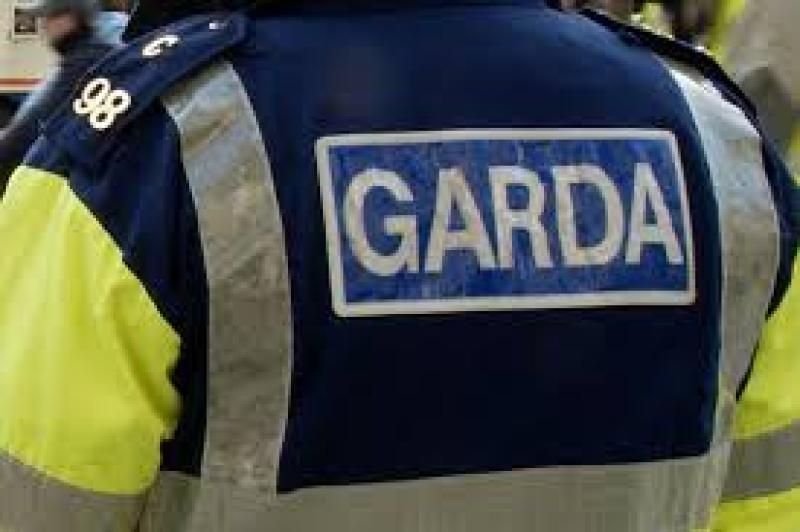 Gardaí in Portlaoise are investigating an incident of assault and False Imprisonment that occurred at Kilbricken, Mounrath last Tuesday, 5th December.

The incident occurred at approximately 5am. The victim was a male member of the security personal employed at the Irish Rail compound in the area.

The assault occurred when the victim who arrived for work was approached by a number of men who assaulted him and locked him into his car boot before they made good their escape.

It is understood that a weapon was used to force the man into the car and that he was in the boot of the car for up to ten hours. He was only freed when a relief co-worker came on duty at approximately 3pm.

It is understood that the victim was taken to Portlaoise hospital and transferred to the Eye and Ear hospital for surgery on his eye.

The compound is in a rural area and the assailants left the area in a vehicle the make and model of which is unknown at this time. Gardaí believe that there were at least three male assailants.

Anyone who may have witnessed unusual activity in the vicinity are asked to contact Portlaoise Garda Station on 057 8674100 or the Garda confidential line on 1800 666 111 or any Garda Station.