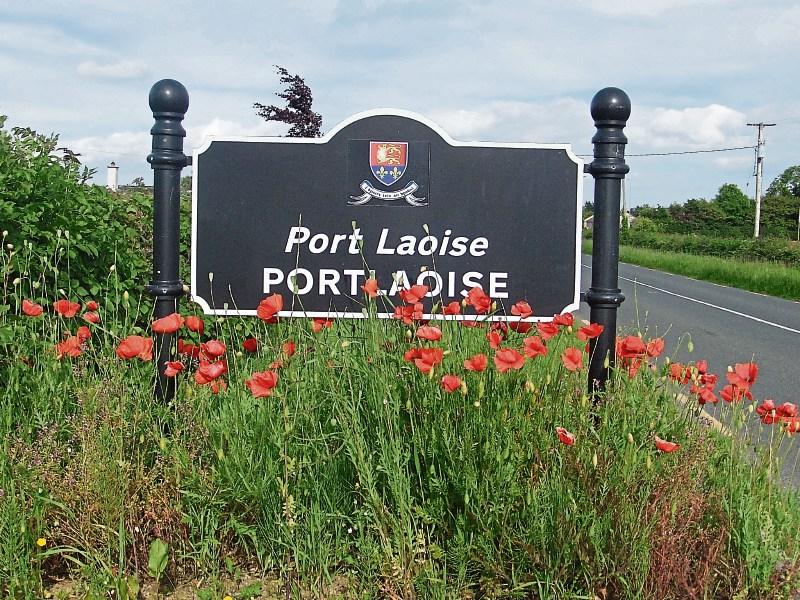 A Portlaoise man recently released from prison after serving less than two years for robbing a 79-year-old woman in her own garden has been granted a relaxation of his bail conditions to allow him to reside in Portlaoise.

Martin Keogh, 166 St Brigid’s Place, was sentenced in February, 2016, to four years in prison with the final two years suspended, for robbery at Moss Lane, Dublin Road, Portlaoise, on March 2, 2015.

Conditions of the suspended portion of the sentence were that Keogh enter a peace bond, submit to probation supervision for two years, undergo residential treatment for his drug addiction, and reside outside Portlaoise for three years post release.

Keogh appeared at the recent sitting of Portlaoise Circuit Court to request an amendment to these conditions, having been released from prison in September this year.

Barrister, Mr Colm Hennessy said that the accused is currently living with his mother in Portlaoise and he has secured a place in Coolmine treatment centre in January next.

A probation officer, Ms Matthews, told the court that the condition Keogh reside outside Portlaoise has effectively rendered him homeless and he had been living in a tent in Newbridge.

She said that because of the risk to his health, he had to return to his mother’s residence in Portlaoise.

She said he had not come to garda attention since the incident, which Detective Garda JP O’Brien confirmed.

Judge Keenan Johnson agreed to lift the prohibition on the accused living in Portlaoise, but imposed a curfew of 10pm to 8am and directed the accused to have no contact with the injured party.

Det O’Brien then said he had an unusual request, and asked the court to impose a condition that Keogh stay away from the church in Portlaoise.

He said the injured party in the case goes from her home to the church, where she can spend up to three hours a day.

Judge Johnson directed Keogh to stay away from the church.

Details of the offence were given by Det O’Brien at the original sentencing in February, 2016, along with State prosecutor, Mr Will Fennelly.

On March 2, 2015, the injured party, a 79-year-old woman, was returning from Catholic mass when she entered her own rear garden to find the accused on her property.

Keogh, who was wearing a hoody, grabbed her handbag and she tried to fight him off, but she was thrown to the ground, where she lay for up to 15 minutes in the sleet and snow.

When she first entered the garden she heard someone calling out for money and, initially confused, she thought it was one of her grandchildren. She had to be taken to hospital when discovered by gardaí.

She had a cut to the back of her head after hitting it off the ground, and bruising to the top of her head.

In a victim impact statement, the woman said she was crying and hadn’t left the house for a number of weeks after the attack, not even to go to mass. She is now on medication and goes to bed at 6pm, and is nervous in her own house.

“I don’t want my sons to know, they have their own lives,” said the woman. “I don’t know the chap who robbed me and I don’t want to know him.”

She said that she used to walk over to a friend’s house in Dr Murphy’s Place, but doesn’t go anymore.

She suffered losses of €890 in the robbery.