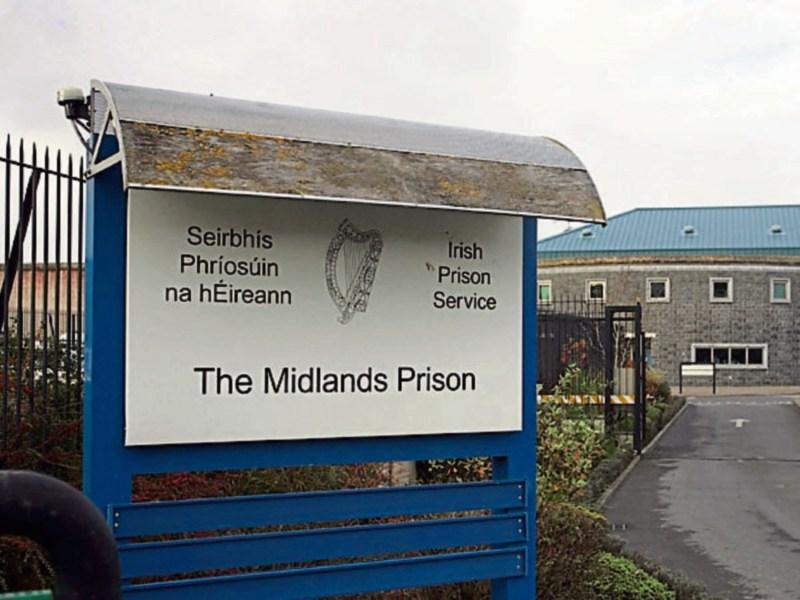 Assorted drugs and mobile phones were among the items seized from people attending the local prisons in Portlaoise, with a number of people appearing before last week’s district court in separate criminal cases

Caroline McDonagh (26) was given a ten-month sentence, having been convicted of two shoplifting matters, and having cannabis and a phone charger on her when she visited the Midlands Prison.

Inspector Ger Glavin gave evidence that on July 21 this year, the accused was found to have drugs concealed on her person at the Midlands Prison. She had cannabis valued at €80 and a phone charger.

On separate matters, the accused stole items worth €50 from a pharmacy in Laois; and on a separate date, at a different pharmacy, she altered a prescription.

The accused had previous convictions, including thefts, and is currently serving a sentence on other matters. The latest offences were committed while out on bail.

Defence, Ms Louise Troy said her client had been in a toxic relationship for nine years, but for the last few months she had been engaging with certain services.

Ms Troy said the accused had a background of alcohol and drug addiction.

Judge Catherine Staines imposed a ten-month sentence on the accused, with recognisance fixed in the event of an appeal.

In a separate case, Jessica Clarke (25) was stopped at the Midlands Prison on November 9 and found to have on her person yellow tablets to a value of €20.

Defence, Ms Louise Troy said her client, a mother of two, had been visiting her boyfriend on the day in prison. Ms Troy said the tablets had been the accused’s own and she had simply forgotten about them.

Also before the court was Martin Lang (32), who was stopped at the Midlands Prison on March 4 this year and found to have a small amount of cannabis on him.

He had previous convictions for drugs offences.

Defence, Ms Louise Troy said her client was a carer for his mother and is taking a horticulture course.

She said this incident had caused him a huge amount of stress. Ms Troy said there was a longtime threat against him and “he received a knock on the door” which made this threat more real.

She said he had been afraid to report this .

The matter was adjourned to March 1 next year.

And Regina McCarthy (30) was stopped at Portlaoise Prison on September 25 and found to be in possession of a phone, which she admitted trying to bring in.

The accused had 13 previous convictions.

Defence, Ms Anne Manning said her client, a mother of two, had been visiting her partner in prison and was given the phone to bring in, which she foolishly did.