Portlaoise man tried to steal TV 'strung out' on heroin 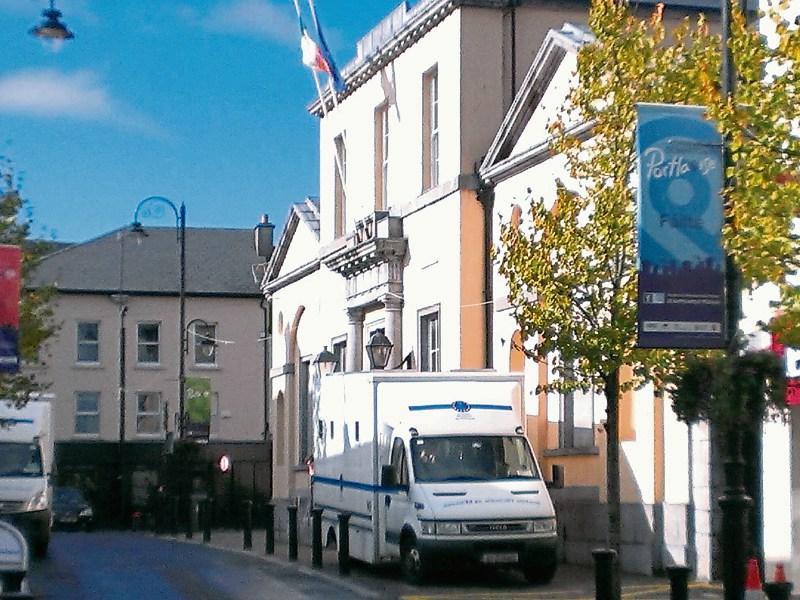 A Portlaoise man who tried to steal a television while strung out on heroin has had his case adjourned to next March to make sure he is now clean of drugs.

On December 7, 2016, the accused entered Tesco in Portlaoise and removed the security tag from a TV valued €350 before he attempted to leave the shop with the item.

He was stopped by security and the TV was recovered.

The accused had over 30 previous convictions.

Defence, Mr Philip Meagher said his client had suffered from heroin abuse since he was 15 with considerable clean periods.

“He was completely strung out and walked in and put the television in his hands, it was very clear what he was doing,” said Mr Meagher.

Judge Catherine Staines adjourned the case in September for a probation report and a letter confirming that the accused had completed treatment for his drug addiction.

When the case returned last week, Mr Meagher said these was no letter from the HSE confirming the accused’s treatment, however Carville himself told the judge he had got clean at St Francis Farm.

He said he had been in residential treatment, but left as his partner and children were in dire financial straits and they needed money, so he made the decision to go home.

Judge Staines adjourned the matter to March 1, for a probation report to make sure the accused was still clean of drugs.