Emo man drove off with garda's arm in car window 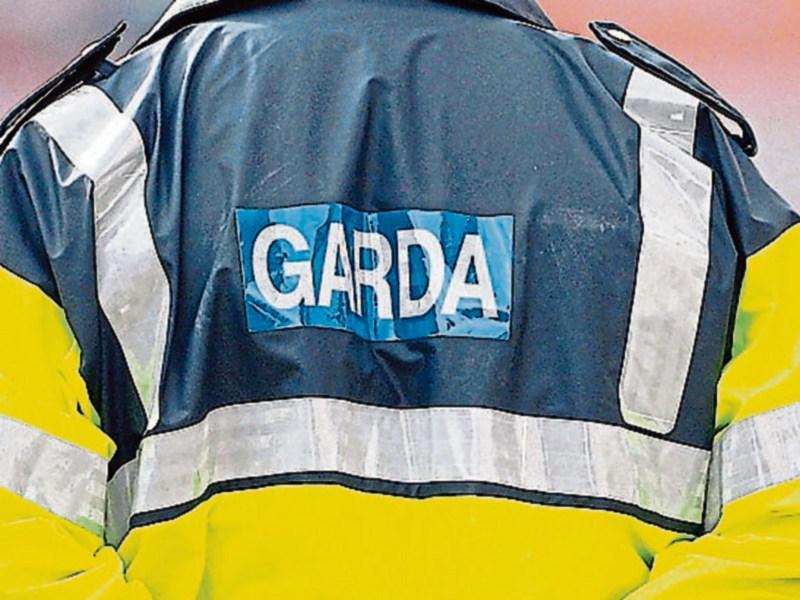 A Laois man has been sentenced to three months in prison for a dangerous driving incident in which he drove off while a garda had his arm caught in the window of the car.

Before the court was Liam Ryan, Morette, Emo, charged with dangerous driving.

Inspector Maria Conway gave evidence that on July 1, 2017, the accused was stopped driving by gardaí at The Commons, Mountmellick.

As the car had no tax, Garda David Coughlan told the accused he was going to seize the vehicle, but the accused became abusive and told the garda he wasn’t going to let him seize it.

The accused locked the car door and Garda Coughlan put his arm in through the open window to attempt to unlock it.

Insp Conway said the accused started putting the electric window up and drove on for 20 yards before the garda was able to get free.

Garda Coughlan then gave chase in the patrol car for 1km before the accused stopped. The accused was arrested for dangerous driving.

The accused had seven previous convictions, all under the road traffic act.

Defence, Mr Philip Meagher said his client had built up a significant debt with certain individuals, which had placed him and his family under threat.

His living arrangements had been chaotic for a while, but this is now resolved.

He has not come to garda attention since, said Mr Meagher.

Judge Catherine Staines said it was an extremely serious offence, to which Mr Meagher replied that his client would agree with 98 percent of the State’s evidence.

Defence said that the electric window came up, “motioning the garda’s arm upwards”.

Upon further inquiries from Judge Staines, Insp Conway confirmed that as the car moved off, the garda managed to get his arm free.

The garda than had to chase the accused in the patrol car, she said.

Judge Staines said that Garda Coughlan had been trying to do his duties when he was met with abuse, then the accused tried to close the car window on him and drove off.

Saying the matter was too serious, Judge Staines imposed three months in prison and disqualified the accused from driving for two years.