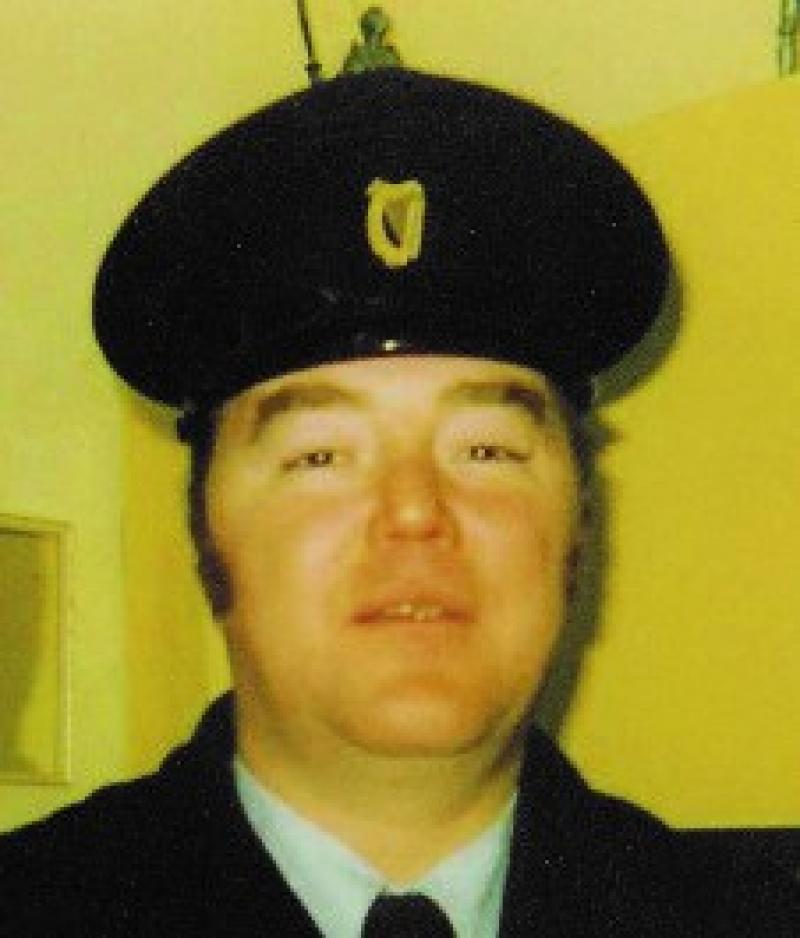 The family of murdered Chief Prison Officer Brian Stack have claimed that information which is described as being "very significant" was not passed to the Garda Investigation team by another section of An Garda Siochana and had been on a file in Garda Headquarters since 1990.

Austin Stack has called on the Taoiseach, Leo Varadkar to intervene.

"My father was murdered because he was protecting the State and I am asking the Taoiseach to demand answers from the Garda Commissioner over this and instruct him to allow the investigation team have full access to all files," said Mr Stack.

“I was told in November 2015 by a retired senior Garda that significant information which had come from an IRA informant was passed to the Gardai in 1990 and that this information contained details of those responsible for my father’s murder”.

"This retired member also me that he had made contact with senior Gardai in 2013 and told them of the existence of the file." The family met with the investigation team and an Assistant Commissioner in January 2016 and made them aware of this information.

"The Gardai got quite irate with us at this meeting when we revealed what we knew and using some very unparliamentary language our information was rubbished."

The family said that that Brian Stack’s widow, Sheila, has refused to meet with Gardai since this.

"At a meeting in March 2017 the Gardai apologised to the family for the manner in which our information had been dismissed and they admitted that they had found the file in another section and that it contained very significant information.”

The family said they were disappointed to be told at a recent meeting that the investigation had not progressed and the new information had not been accessed fully.  "It has become obvious to us that one section of the Gardai is frustrating the investigation in order to protect an informant who they say they have a duty of care to."

Mr Stack said that “the Gardai also have a duty of care to my mother and our family and we feel that the role my father played in protecting the State is being undermined by a lack of a proper investigation.

"We requested a meeting with the Garda Commissioner three years ago and reiterated this request in early December but have not received a response yet."