Row over pay to barristers delayed a trial 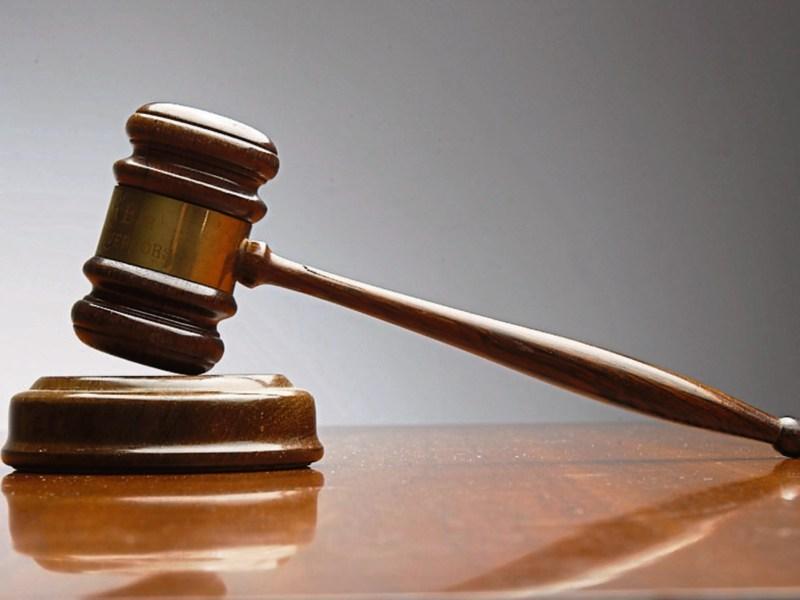 A pay dispute among barristers delayed the opening of a trial today as defence lawyers complained that they are paid less than their counterparts working for the Director of Public Prosecutions.

Barristers who were due to begin a lengthy trial at the Special Criminal Court said the Department of Justice had not told them what they were to be paid. They were concerned that the prosecution barrister would be paid more than them, with one senior barrister stating that the pay disparity between prosecution and defence counsel can be as much as 50 to 75 per cent in cases when the State pays the legal fees.

It is understood that the prosecution barrister in the case in question is being paid an enhanced fee due to the complex nature of the trial.

Justice Isobel Kennedy said she understood that pay parity was in existence for a long time and that there are logical reasons why that should be. However, Mr Greene responded that the parity principle has, "not just been abandoned, but set at naught."

He said the disparity can sometimes be "in excess of 50 to 75 per cent" and added that this has been a matter of debate among lawyers for some time.

Mr Hartnett said that if the issue cannot be resolved he would have to take advice from his professional body.
Each barrister said that they wanted the trial to proceed but had concerns over the uncertainty regarding what they would be paid. Ms Burns responded that the DPP had sent a letter stating its position and that no further information is available.

Pay parity between prosecution and defence legal teams is seen as important to ensure that an accused person is not at a disadvantage in court.

Justice Kennedy postponed the commencement of the trial until 2pm when all parties, having returned to court, were able to continue.