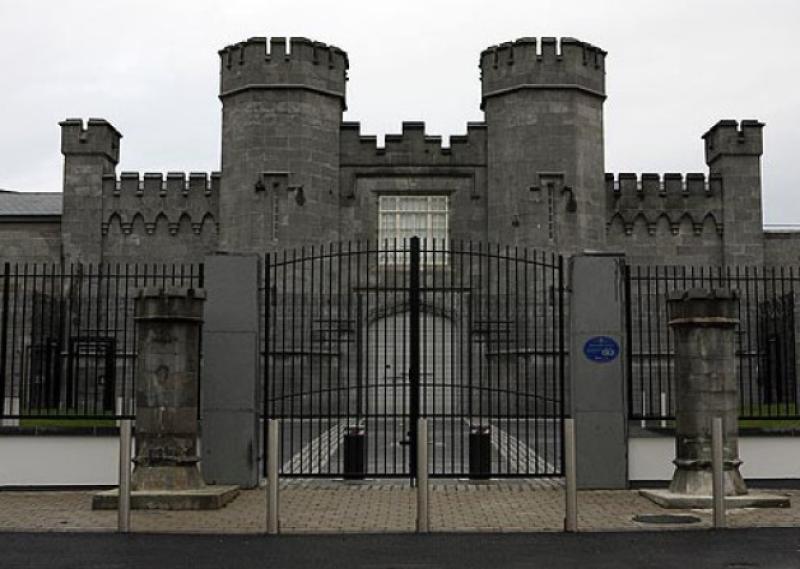 A Portlaoise prisoner remains at large after he escaped from prison officers custody on Saturday, January 20.

The Irish Prison Service has confirmed to the Leinster Express that the prisoner is at large after he escaped the custody of prison officers in the vicinity of Portlaoise hosiptal's A&E.

A search was carried out immediately and gardai are continuing the search.

The prisoner is understood to be a Darren McInerney who is serving a two year sentence for assault causing harm, convicted last June.

It is understood he managed to slip out of his handcuffs while having a cigarette.

Any member of the public who sees this man or knows of his whereabouts are advised to notify gardai immediately.