Portlaoise motorist claimed phone in his hand was a wallet

25-year-old convicted and fined for holding phone while driving 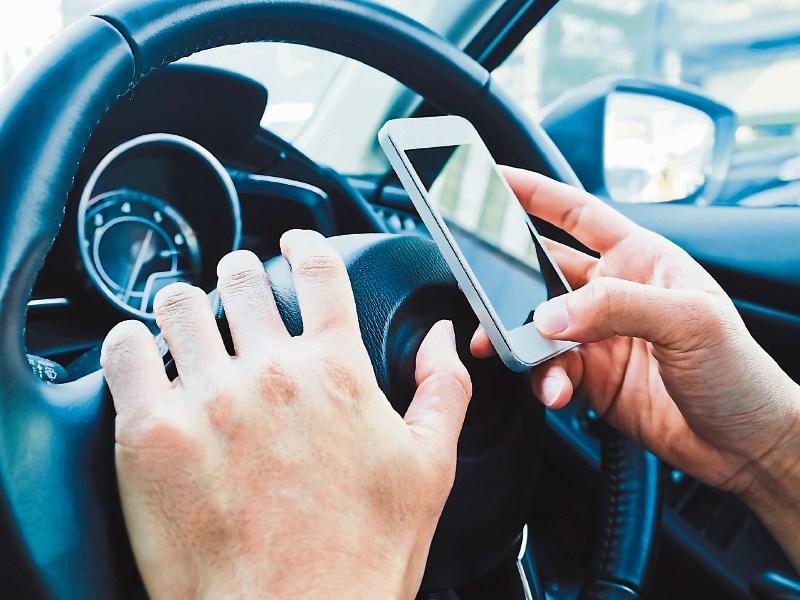 A Portlaoise man who denied holding a phone while driving, telling the district court it was a wallet in his hand, has been convicted and fined €300.

Sean Fitzpatrick (25), Ballymacken, Portlaoise, was charged with holding a mobile phone while driving, at the Stradbally Road, Portlaoise, on June 25, 2017.

Garda Noel Tier gave evidence that he was on mobile patrol when he observed the accused driving onto the roundabout, holding a mobile phone in his right hand at the steering wheel.

Defence for the accused, Mr Philip Meagher said that the accused was coming from his home address, which was quite close to the area he was stopped.

Mr Meagher put it that the garda “saw something you thought was a phone in his right hand”.

To this, Garda Tier said that it was a phone he saw. He said the accused had been holding the phone in his right hand as if texting.

Mr Meagher asked had he seen the accused carry out the motion of texting, to which Garda Tier replied he hadn’t.

Mr Meagher said it was a dark item in the accused's hand, a wallet that had been on the dashboard. Garda Tier said he wouldn’t accept that.

Garda Tier said that the accused didn’t deny that he was on the phone.

Garda Tier confirmed this and repeated that the accused did not contest being on the phone when he stopped him.

The accused took the witness box to say that it was a wallet he had in his hand. He said he lifted the wallet off the dashboard and was going to put it in his pocket or the door.

He said he told Garda Tier he wasn’t using the phone when stopped.

Judge Catherine Staines asked him why he didn’t tell the garda it was a wallet.

“There was no point, he was just going to do it,” replied the accused.

At the conclusion of the case, Judge Staines said she was satisfied the accused had been holding the phone while driving and convicted and fined him €300.