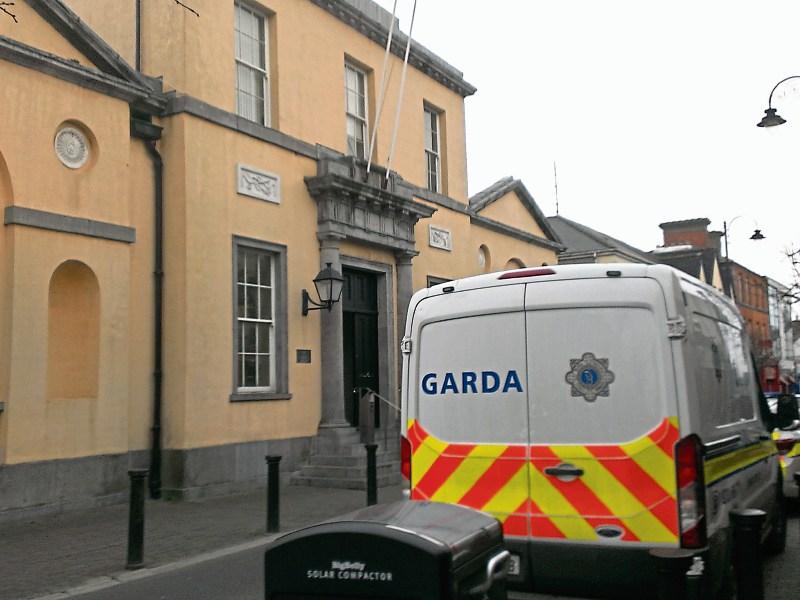 A youth who was homeless has been charged with stealing a set of knives from Glanbia in Monasterevin.

The 16-year-old, who cannot be named, was charged at last week’s sitting of Portlaoise District Court with theft from Glanbia Co-op, Cowpasture, Monasterevin, on November 8, 2016.

He put the item under his clothes and left the premises without paying.

The accused was seen on CCTV and identified. The property was not recovered, but he made admissions when arrested.

Defence, Ms Jacqueline McManus said her client had been homeless at the time and all his siblings had gone into care.

It had been an extremely difficult stage in his life, but he is now in the care of his aunt and uncle and is attending with the Garda Youth Diversion Project.

Ms McManus also said the accused is attending boxing three times a week and had a boxing match coming up.

He is also attending counselling twice a week and is taking medication for ADHD, with everything going well.

Judge Catherine Staines asked did the accused have any compensation in court, to which Ms McManus replied that he has no income at all and is on social welfare.

Judge Staines put the matter back to March 16 next for a probation report.