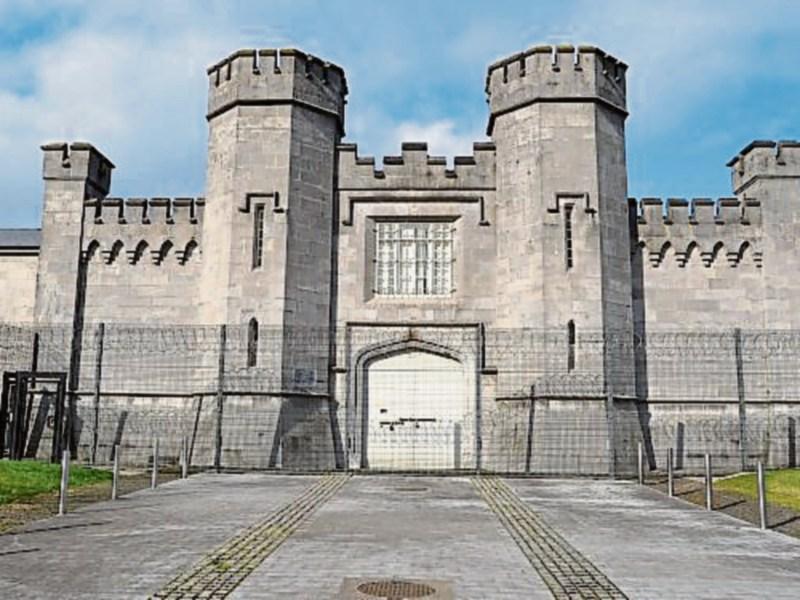 A 37-year-old has been given a suspended sentence for trying to smuggle in over 120 tablets to the local prison.

Before the court was Damien Kenny (37), McCarthy Terrace, Rialto, Dublin.

Sgt JJ Kirby gave evidence that on November 29, 2017, at Portlaoise Prison, the accused was detected with bags of drugs on his person.

In total, 66 tablets of one variety and 60 yellow tablets were found on him, with a total value of €192.

The accused had previous convictions for drugs.

Defence, Ms Thomasina Connell said that the accused’s brother had been serving a life sentence and was targeted by other persons, who put him under pressure. Ms Connell said the accused brought the drugs in to protect his brother.