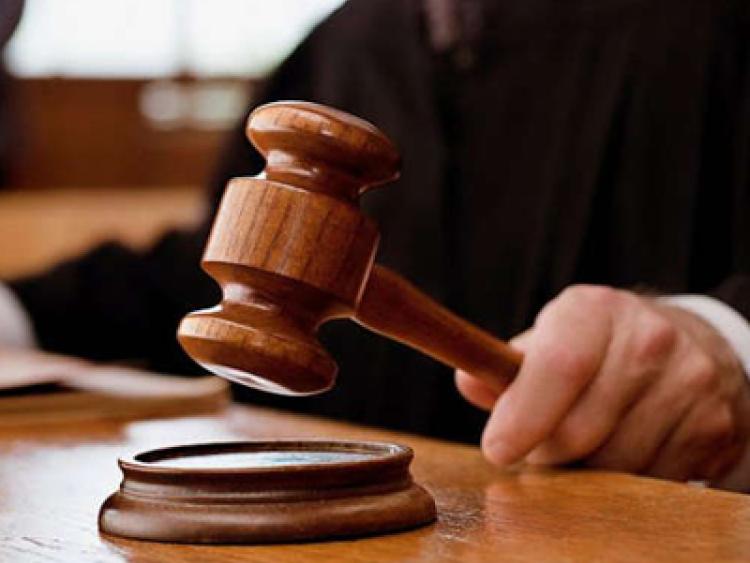 The Court of Appeal has upheld a finding that a farmer is entitled to 120 acres of land belonging to a man who turned out to be his biological father.

However, the three judge court set aside a High Court finding that William Naylor should receive a bequest of €150,000 left to him by the late Michael Hoare who died in 2007 aged 82.

In proceedings that ran for 21 days before the High Court in 2012 Mr Naylor sued his sister Mrs Jean Maher who was the executrix of Mr Hoare's estate, seeking to have a will executed by Mr Hoare set aside .

In that will Mr Hoare left Mrs Maher, who had cared for the deceased in his latter years, the farm at Derrylahan, Roscrea, Co Tipperary, while Mr Naylor was to receive €150,000.

That 2006 will replaced one made a year earlier in which Mr Hoare left the land to Mr Naylor.

Mr Naylor who is aged in his early sixties, claimed he was promised the farm, which he had lived and worked on more than 30 years, by Mr Hoare, who he only discovered was his biological father after his death.

The court heard that Mr Hoare married Mr Naylor's mother in the 1980's. He had always believed another man, his mother's first husband was his father.

In a lengthy judgment delivered in 2012 Mr Justice Daniel O’Keeffe ruled that Mr Naylor of Lelagh, Rathcabbin, Derrylahan, Roscrea, Co Tipperary, but originally from Birr in Co Offaly had established a legal claim and was entitled to the lands at Derrylahan, as well as the money left to him in the 2006 will.

The Judge said for many years Mr Naylor was entitled to the land as he worked the farm for “minimal remuneration”, and Mr Hoare had promised him on many occasions that he would leave him the property.

Mr Naylor, who was a truthful witness, returned from Dublin in the early 1970's to work the farm “at the expressed wishes” of Mr Hoare. The Judge also accepted the evidence of other witnesses that Mr Hoare had promised Mr Naylor the land.

The Judge found Mr Naylor had "failed to establish his claim that the 2006 will was procured by duress and undue influence by Mrs Maher, and dismissed his claims in that regard.

He also awarded Mr Naylor. his legal costs of the lengthy hearing

Ms Maher appealed the some of those findings to the Court of Appeal, on grounds including the trial judge had erred in deciding her brother's claim should have been satisfied by the transfer of lands to him, and that he was entitled to his legal costs.

In her appeal argued the High Court should have ordered that Mr Naylor be compensated with a sum of money sufficient to repay him the amount he lost  when he moved back from Dublin to assist his father on the farm.  Evidence was given that €163,000 represented his loss.

In its judgement the court comprised of the President Mr Justice Sean Ryan, Mr Justice Michael Peart and Mr Justice Gerard Hogan unanimously held Mr Naylor was entitled to the land based on the promises that were made to him.

Giving the courts decision Mr Justice Michael Peart said it disagreed with the High Court's finding that he was also entitled to the €150,000 bequeathed to him in the 2006 will.

The court found the €150,000 bequeathed to him in the 2006 will was intended as substitution for the lands. The earlier will did not contain such a bequeath.

"To do justice between the parties" in "these unusual circumstances"  the Judge said the court was ordering that Mr Naylor should receive the lands after he executes a disclaimer in the €150,000 left to him in the 2006 will.

Any other conclusion would be "unduly severe" the judge said.

Mr Naylor was entitled to 75% of his legal costs, and not all as the High Court had ruled,  because he was not successful in all arguments he had raised which had take up some time at the hearing of the dispute at High Court, Mr Justice Peart added.