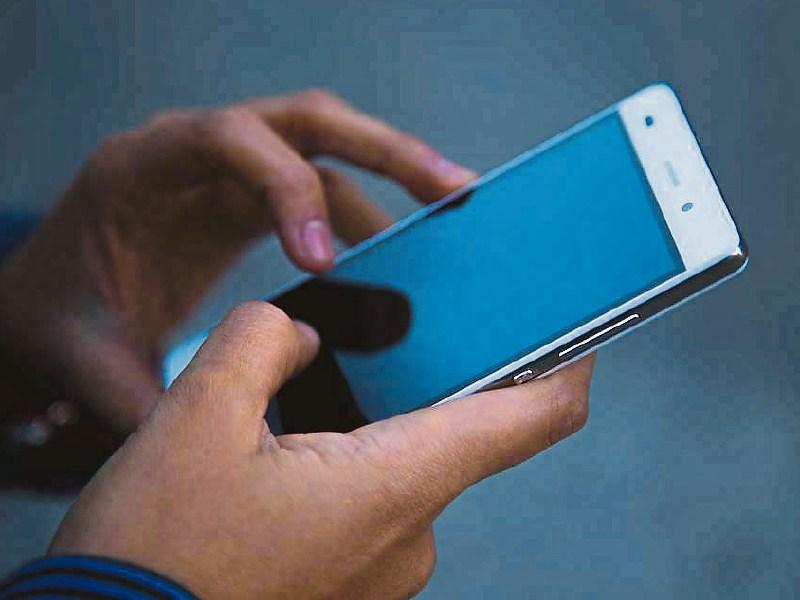 Gardai have issued a warning in the wake of suspected scams

Gardaí have warned Laois bank customers to be on alert after reports of bank phone scams.

Gardaí from the Garda National Economic Crime Bureau issued a reminder to the public about the dangers of providing personal and financial details to third parties following a number of recently reported scams.

The first relates to a Bank Compromise Fraud (Vishing). The victim was contacted by an individual purporting to be from their bank stating their account had some suspicious transactions. In order to provide a refund, the victim was instructed to send funds via financial money transfer to locations including Nepal, Kenya and Cambodia.

The second relates to a fraud targeting Indian and other nationalities after recently travelling to Ireland, who were contacted by phone and told they had incorrectly filled in a form at the airport in their country of origin. They were told their Visa would be invalid and they would be deported unless they sent funds via financial money transfer to India to rectify the issue.

Speaking yesterday, Detective Chief Superintendent Patrick Lordan, Garda National Economic Crime Bureau, said: “I want to highlight the fact that Banks and Financial Institutions will never telephone or email anyone to send or provide their personal details of bank cards, date of birth, address or other personal details. Please disregard any such requests, as these criminals are seeking out your personal details, including some current scams where foreign nationals are receiving calls that there are issues with their visas and to forward finances to rectify the problem.”