Over 700 charities contacted about missing millions 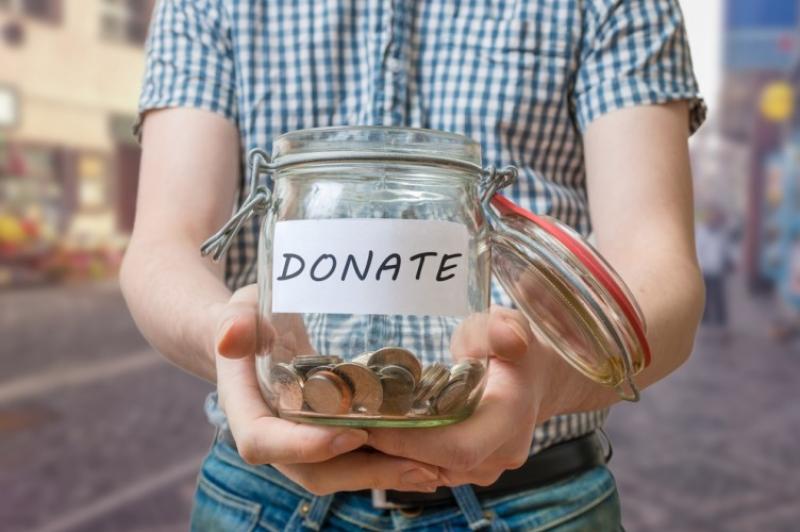 More than 700 charitable organisations have been contacted as part an investigation into a Dublin online charity donation platform, the High Court has heard.

The court also heard the the managing director of the platform, Pembroke Dynamic, Peter Conlon has been detained by prosecutors in Zurich Switzerland since before Christmas following a complaint made by the International Federation of the Red Cross about not receiver monies donated to them via a platform managed by the businessman.

At the High Court on Friday Rossa Fanning SC said charities were contacted by his client liquidator Myles Kirby as part of his attempts to locate an estimated €3.8m which was donated to, but never received by various charities through a service provided by Pembroke Dynamic of Upper Pembroke Street in Dublin 2

Mr Kirby had secured freezing orders against Mr Conlon from the High Court.

Giving an update to the Court Mr Fanning said that since the matter was last before the court there was "no good news" arising out of Mr Kirby's further investigations of Pembroke Dynamic's affairs.

Mr Kirby had contacted some 700 charities that had dealt with Pembroke Dynamic and had received numerous phones calls on behalf of charities in respect of missing donations.

Counsel said Mr Kirby, as part of his ongoing investigation, had also spoken to the Office Director of Corporate Enforcement and the Charities Regulator.

Counsel said attempts had been made to notify Mr Conlon of the proceedings via text message, e mail and personally at his given home address at St Mary's Road, Ballsbridge, Dublin 4.

No response have been received to the messages sent electronically, and service was not accepted at the Dublin 4 address, counsel said,

However he believes Mr Conlon was aware of the action before the Irish Court.

Mr Fanning said that Mr Kirby has been in contact with a prosecutor in Zurich Switzerland who confirmed that Mr Conlon was detained at Zurich Airport shortly before Christmas.

His arrest following a criminal investigation into claims by the Red Cross it had not received "millions" that had been donated through the Ammado platform, which is linked to Mr Conlon.

Mr Conlon remains in custody in Zurich, and the presumption of innocence applies, counsel said.

The Judge added the liquidator should see if Swiss lawyers, believed to be representing Mr Conlon, would accept service of the proceedings brought by the liquidator.

Pembroke Dynamic was wound up last month arising out of it's failure to satisfy a debt owed to Revenue of approximately €400,000 and a liquidator was appointed.

Shortly afterwards Mr Kirby secured freezing orders against Mr Conlon after the liquidator discovered various charities have not received some €3.8m donated to them via the platform, where by it collected donations made to charities before sending them the money, minus a 5% commission.

The charities affected include UN refugee agency UNHCR, the Red Cross, and Save the Children UK

In a sworn statement seeking the freezing the liquidator said it appeared Mr Conlon, who is a shareholder in various corporate vehicles that own Pembroke Dynamic, was "guilty of very serious misconduct".

Mr Kirby sought the orders over his "very serious concerns" following his investigations into the company's affairs and fears Mr Conlon may attempt to dissipate and move assets beyond the reach of creditors.

Mr Kirby believes the missing funds were used to run the company and by Mr Conlon for personal expenditure.