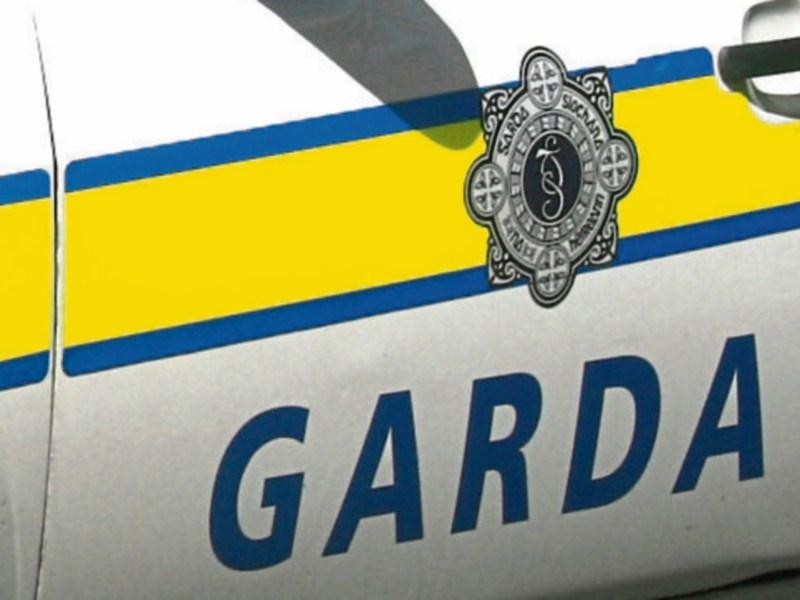 A Mountrath man who rammed two garda cars and a civilian car attempting to evade justice after being caught with over €20,000 of cocaine for sale has been sentenced to five years in jail.

Sgt Brian Farrell gave evidence, along with State prosecutor, Mr Will Fennelly, that the gardaí received a report of some sort of drug activity taking place in a forestry area in Co. Kilkenny, so the gardaí searched the area on January 25, 2017.

They found discarded gloves and packaging, and a tupperware container containing three packages of cocaine. Sgt Farrell said that this container had 297g of cocaine in it, totaling €20,790.

The gardaí staked out the location and on January 28, the accused came to the scene. He went to the container and picked it up, at which point the gardaí announced their presence.

McDonnell dropped the container and ran back to his car, getting into the vehicle and starting it with the car door still open. A garda tried to pull him out, but the accused said he had done nothing and drove off, striking two gardaí with the door. One garda was struck on the leg and the other was struck on the hand by the door of the car.

Sgt Farrell said the gardaí used “a stinger device”, a row of spikes on the road, to burst the tyres on the accused’s car, but he drove on with the gardaí pursuing him.

He rammed a garda car and drove on, before he struck a woman’s car which was driving out of a driveway. He drove on and collided with another garda car, proceeding on for another 500m before finally losing control.

He left the vehicle, throwing weighing scales into a hedge and smashing a phone on the ground, before he ran into fields where the gardaí lost him.

The accused presented himself at the garda station on January 31 last year, but exercised his right to silence in all interviews.

“He always had plenty of money for cars,” said Sgt Farrell.

The woman whose car he hit was off work for two months after the incident. Sgt Farrell said she was not physically injured, but has suffered with anxiety and is now a very nervous driver.

Both garda cars suffered a lot of material damage. One garda detective who was struck by the car door suffered swelling to his right hand and damage to the tendon in his shoulder, and was off work for two months.

The other detective suffered ligament damage to back of his knee and was off work for three months.

In a separate matter, Detective Garda Mark Russell gave evidence that on January 16, 2016, while on-duty at a garda checkpoint at Main Street, Ballyroan, he observed a car approaching the checkpoint turn right into a driveway before it reversed out, and the driver and the passenger swapped seats.

When the car then drove to the checkpoint the gardaí stopped it. Det Russell said there was a strong smell of cannabis from the vehicle and he recognised the accused, who was in the passenger seat. The detective said he knew the accused to be involved in selling drugs.

The gardaí then went to where the vehicle first stopped and saw two packages on the lawn of a creche.

The gardaí searched the accused’s home and found cling film, weighing scales and money bags, as well as a notepad with figures believed to be a tick-list.

Also found was €2,300 hidden in the kitchen, and €400 in cash which was rolled up in the hallway, as though it had been put through the letterbox.

At the conclusion of the evidence, Judge Keenan Johnson remanded the accused in custody to appear back in the circuit court for sentencing on January 26.

However, later that day an issue arose during a separate case which had the potential to prejudice Judge Johnson in his sentencing.

The case was therefore sent to the Dublin Circuit Criminal Court. There, after the evidence was heard before Judge Martin Nolan, McDonnell was sentenced to five years in jail.