Four men have been arrested after a stabbing incident in Portarlington on Friday morning.

Gardaí are investigating the stabling incident that occurred at approximately 8am at an apartment on French Church Street.

A male in his 30s who is living in the area received a number of stab wounds and was taken to Tullamore Hospital with injuries described as non-life threatening.

Four males ranging in ages from their 20s to their 40s were arrested and are currently detained under the provisions of section 4 of the Criminal Justice Act at Tullamore and Portlaoise Garda Stations.

The scene is preserved for examination, gardai are appealing for witnesses. 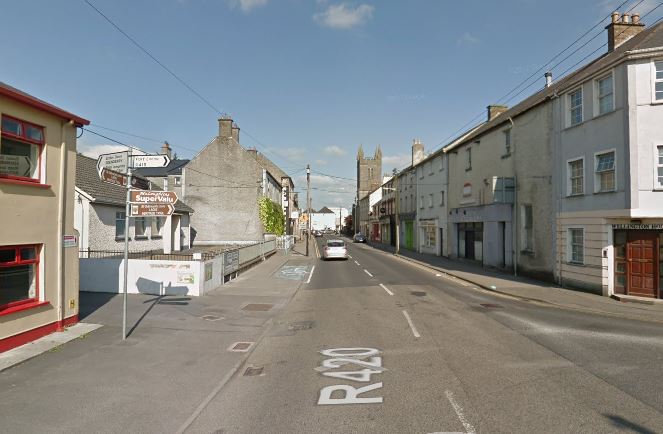 This picture from Google maps shows the general area of French Church Street in Portarlington where the incident took place.