A number of units are involved 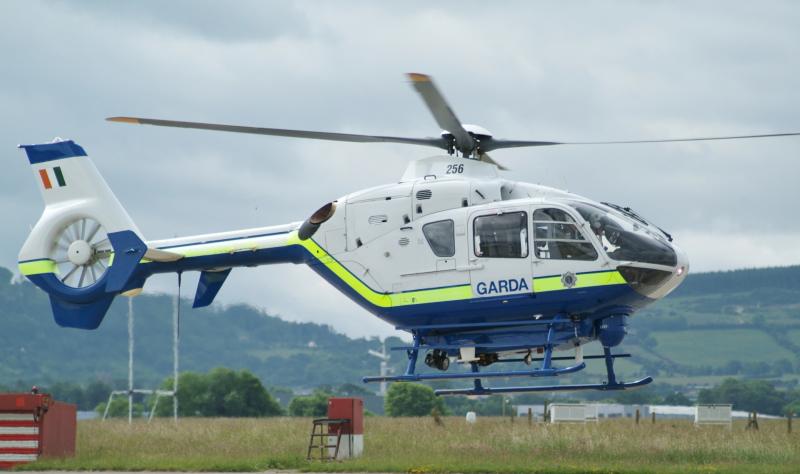 Gardaí are hunting a burglary gang in Offaly after a break-in at a Tullamore filling station overnight.

A gang of three or four men broke into Topaz, Fingerboard, Tullamore at 12.30am by forcing entry through back door. Gardaí reacted and managed to arrest one suspect, a male in his 20s. A vehicle was also seized during the resultant Garda operation.

It is understood two or three other males are still at large and are thought to be in the Tullamore area.

The Garda Air Unit and a number of specialist units continue to be involved in the search for the suspects. Witnesses report the Garda helicopter patrolling over the Clonminch cemetery area into the early hours of Tuesday morning, February 20.

The searches are continuing across Tullamore and have focused on Ballard, Charleville Road and N52 bypass. Any suspicious males are to be reported immediately to Gardaí in Tullamore on (057) 932 7600.

The one man arrested in connection with the crime was brought to Tullamore Garda Station.