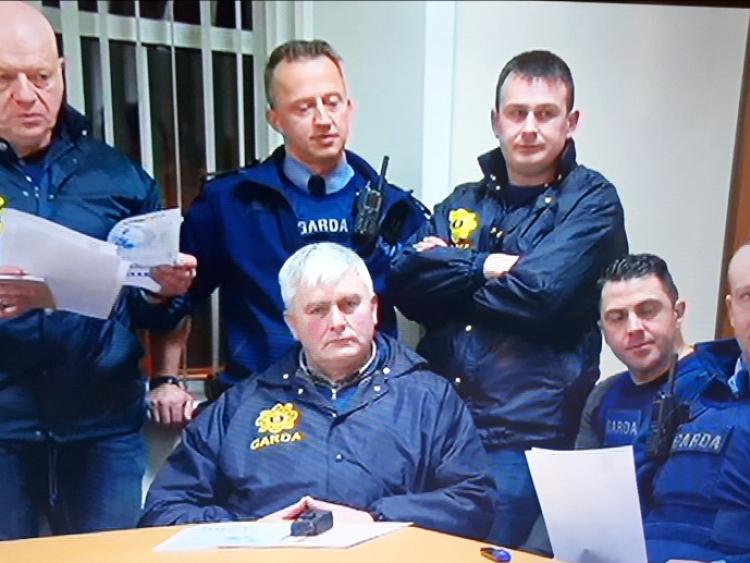 Laois Gardaí have to cover hundreds of kilometres in a single night to catch just one gang of thieves.

A special task force was set up to target gangs late last year in response to a spate of crimes in the Laois Offaly Division. PrimeTime's Fran McNulty was given direct access to the operation carried out by detectives and uniformed gardaí mounted at Portlaoise Garda Station.

During a briefing beforehand, Gardaí were told that two recent burglaries had taken place in which thieves broke in through roofs and disabled alarms. The meeting was told that a Romanian gang may have been involved.

PrimeTime accompanied Garda Alan Dunford and Sgt Mark O'Connell on the subsequent operation to Ballacolla in south Laois where they were due to set up a checkpoint near a motorway service station.

Sgt O'Connell said these gangs tend not to use the main routes other than the motorway network but catching them demands a lot of work and resources.

"We have three or four cars out tonight looking for one care covering hundreds of kilometres," said Sgt O'Connell.

To see the full report on the RTÉ Player click here 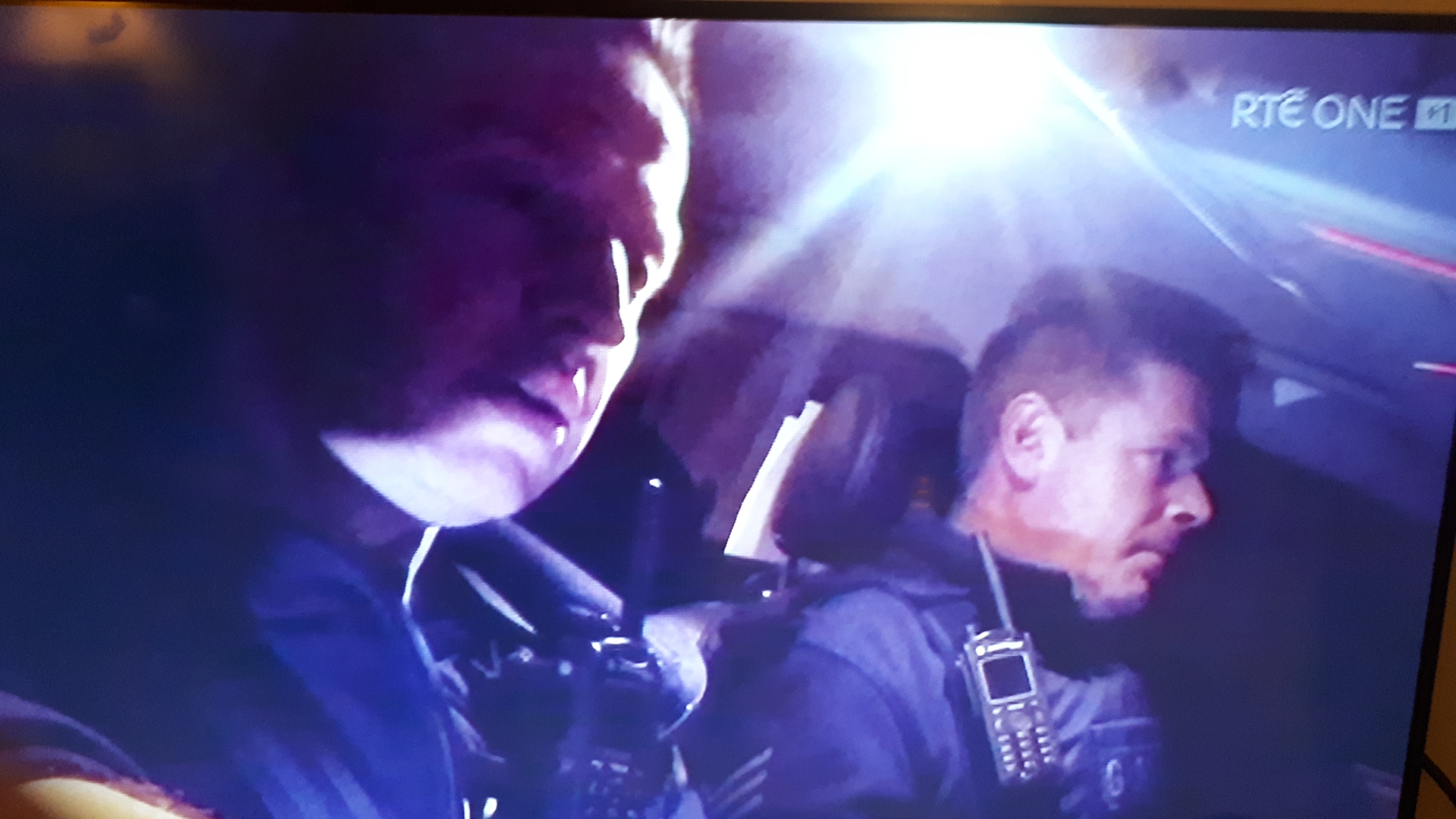 Laois TD and Minister for Justice Charlie Flanagan said every resource was being made available to the Gardaí. He agreed with a call from the Director of Public Prosecution for sentencing guidelines for judges when it comes to burglary.