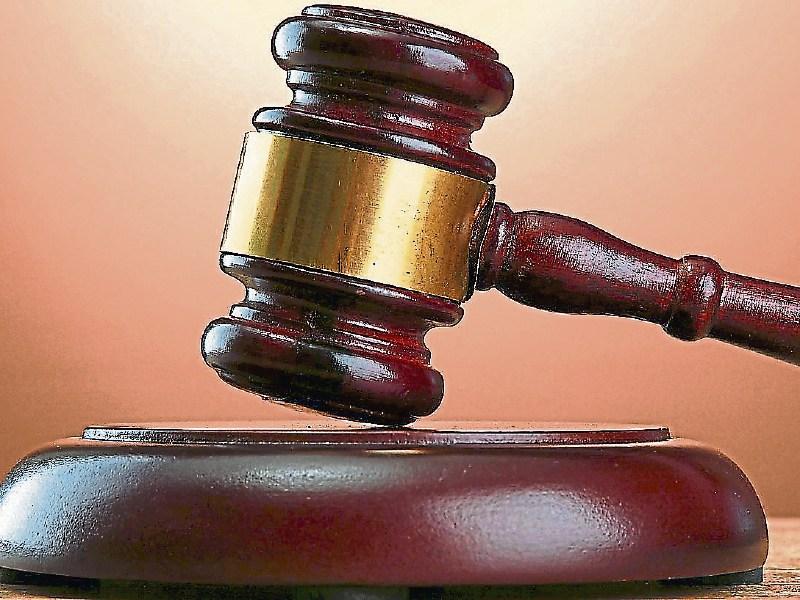 A Laois mum-of-two, who stole over €460,000 from a financial services firm to keep her ill husband's business afloat, has had her 365-day jail term varied by one day qualify for a community support scheme.

Lisa Lynch (33) is a a former director of AGL Logistics, whose home at Southfield, Ballinatubbert in east Laois near Athy, is due to be repossessed by the banks in April. pleaded guilty at Dublin Circuit Criminal Court to stealing the money from Bibby Financial Services over a three-month period in 2013.

She was sentenced to 18 months imprisonment by Judge Martin Nolan on December 12 last.

The Court of Appeal suspended the final six months of an 18 month sentence in January following a successful appeal. However, the court extended her suspended sentence by one day today, Friday, February 23, so that she would be eligible for a community support scheme called the Care After Prison (CAP) programme - a scheme the court noted “few judges” would be aware of.

Acceding to he request by extending her suspended sentence by one day, Mr Justice George Birmingham said the court had intended to give Lynch this advantage and he added that the scheme was something sentencing judges should be made aware of in the future.

Mr Justice  Birmingham said in January that the circumstances in which Lynch found herself to be in charge of AGL Logistics, a Co Kildare based company involved in the transport business, were unusual.

Two days after the birth of her son, her husband was diagnosed with a rare form of mouth cancer. He had previously been the mainstay of the company he inherited from his father and, due to his illness, he became seriously depressed and withdrew from operations.

Lynch took over the business. It was accepted that she was “ill-equipped for the task” and really “out of her depth”. AGL was a struggling company and, with a view to keeping it afloat, Lynch issued 93 false invoices on foot of which payments were made by Bibby Financial Services which resulted in a loss to it of €460,660.

The Circuit Court heard that AGL and multinational Bibby had a deal whereby the larger company would purchase AGL's debt by offering short-term loans at high interest. When AGL was owed money by a customer, Bibby would give AGL 80 per cent of that debt, on the agreement that the money would be repaid whether or not AGL's customer paid their invoice.

Lynch, a mother-of-two young children, was 33 at the time of the sentence. Mr Justice Birmingham said she was likely to remain the breadwinner in the family due to her husband's difficulties. Her husband is on a back-to-work scheme, the family have substantial debts and the family home is due to be repossessed in April, the judge said.

When asked by Bibby what was happening, Lynch “talked them through what had occurred”. When the matter was investigated by gardaí, she made immediate admissions and entered an early guilty plea.

In the four years between the matter coming to light and coming to court, Lynch had secured work with her brother-in-law and although the salary was relatively modest, she had on a weekly basis put €50 aside with a view to assembling a compensation fund.

The sentencing judge commented that he could not detect the presence of personal greed. Her motive was to secure the survival of the company in a situation where she felt she had an obligation towards its 70 employees. He noted the mitigating factors as Lynch's co-operation, her admissions, early guilty plea and her lack of previous convictions.