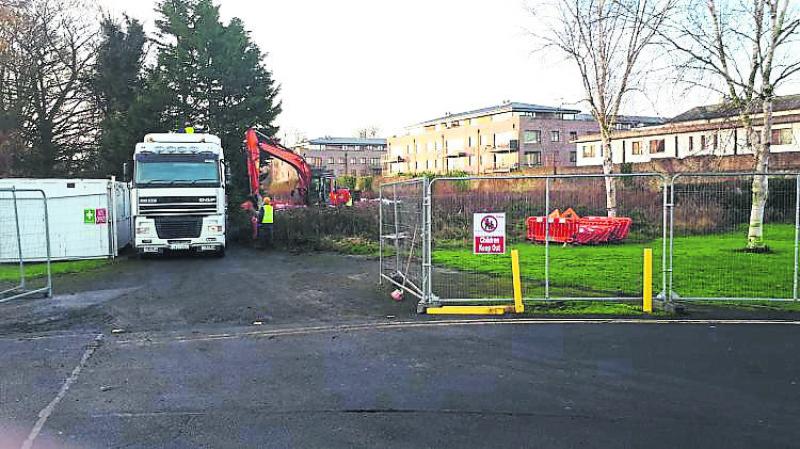 A large quantity of tools have been stolen from the building site on St Fintan's hospital campus in Portlaoise, one of two serious incidents in the town in just over 24 hours.

The building site is directly across from Portlaoise prison campus. There is a drug addiction treatment centre being constructed on it.

It was broken into some time between Tuesday March 6, and Wednesday March 7.

Laois Gardaí report that "a large quantity of tools were taken" including drills and hand tools.

They say the suspects would have needed transport and so are asking the public for any information.

Meanwhile at 6.45am this morning Thursday, a car was stolen from outside a house in the Ardan Glas estate in Portlaoise.

The car is a beige Nissan Qashqui (see similar car below) registration 09 LH 11768.

Gardaí describe the suspect as "wearing a woolly hat with a bauble on top".

The suspect broke the front door of the house and took the keys to start the car.

The public is being asked to report to the Gardaí if they see the Qashqui. 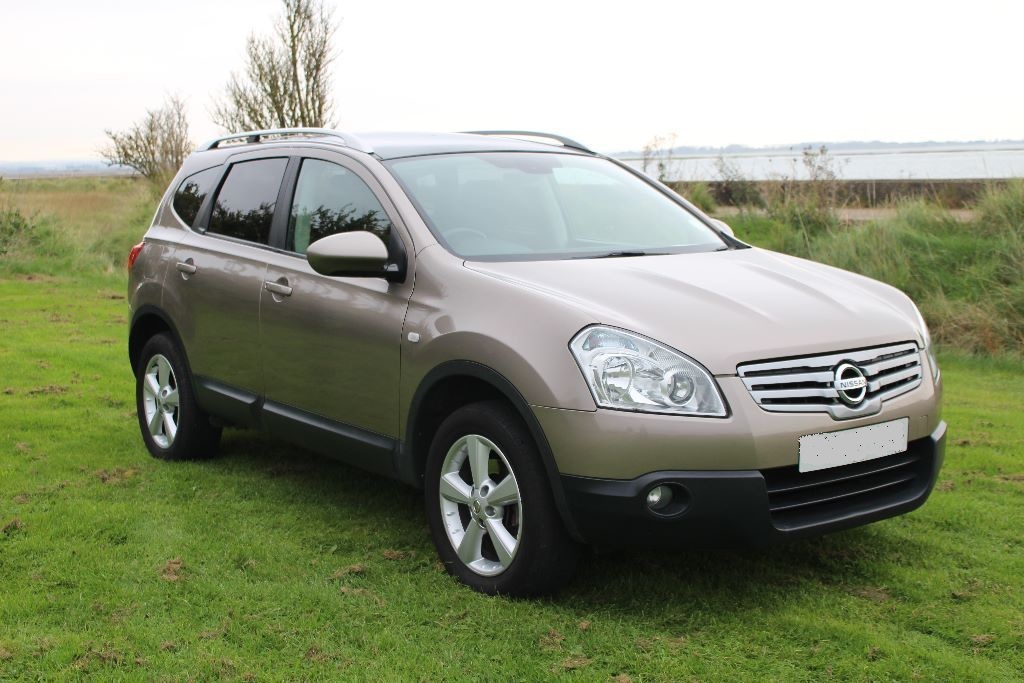