Man and juvenile charged with assault at Rosenallis GAA 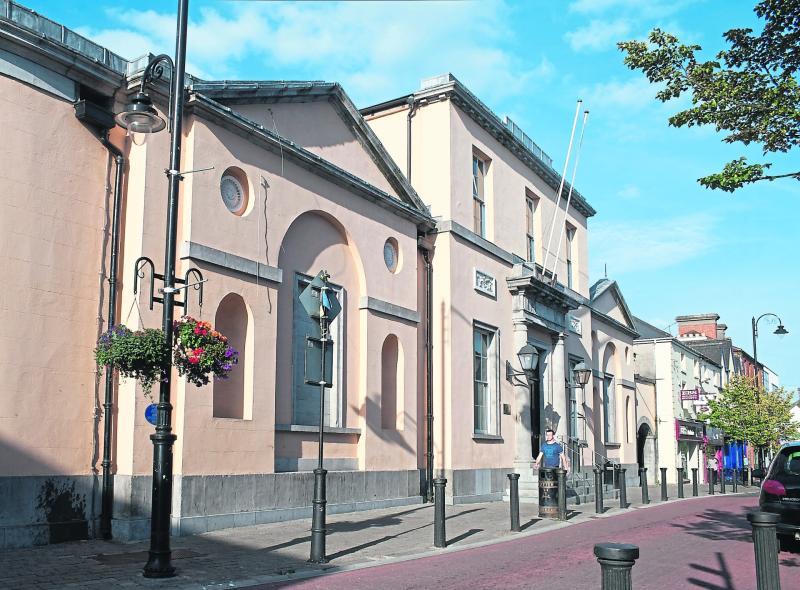 A 54-year-old Clonaslee man and a 15-year-old male have been charged with an assault at Rosenallis GAA grounds.

At today’s sitting of Portlaoise District Court, the two accused were charged with section 2 assault, at Rosenallis GAA grounds on April 20, 2017.

The two accused reside at the same address in Clonaslee. As one of the accused is a juvenile, neither accused can be named.

Legal aid for the juvenile was assigned to solicitor, Mr Philip Meagher.

The matter was adjourned to Portlaoise District Court to March 16 next.