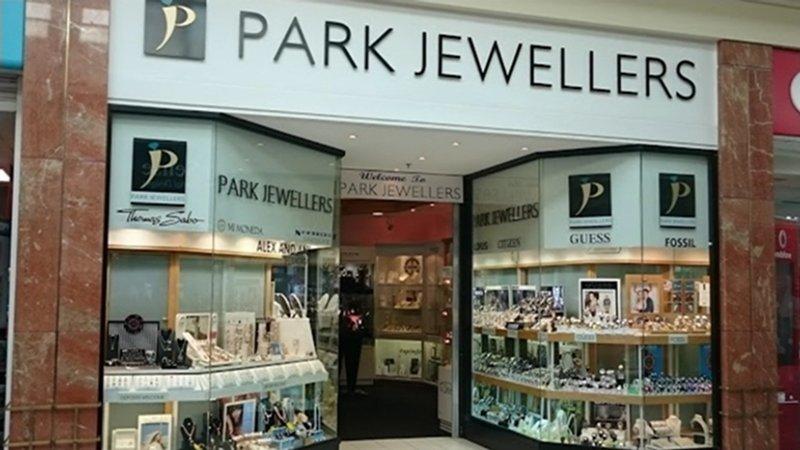 Laois, Offaly and Tipperary Gardaí have recovered a substantial amount of jewellery which is believed to have been stolen from a shop in Athlone during a Storm Emma.

Gardaí also arrested three males believed to be from Romania during the operation in south Laois on Friday afternoon, March 9.

Laois-Offaly Division Gardaí confirmed he suspects are being held at stations in Portlaoise, Tullamore and Nenagh where they are to be questioned in relation to their possible involvement in the robbery from a jewellery shop in the Co Westmeath town in which up to €250,000 worth of goods were stolen.

Gardaí also believe they have enough evidence to question some of those detained in relation to other raids.

The operation was carried out by gardaí and detectives based in Portlaoise, Tullamore and Tipperary. They made the arrests at a house in the Ballagmore area on the Laois Tipperary border.

The Laois Offaly Garda Divison taskforce, which was set up late last year in response to a spat of gang robberies, played a key part in the operation. It was set up on the instigation of Laois Offaly Chief Superintendent John Scanlon.

The arrests are understood to be part of ongoing investigations into the activities of non-Irish national gangs who establish in various parts of Ireland and carry out burglaries in surrounding counties.

Laois Gardaí recently featured in a PrimeTime special in relation to the type of criminality involved. During the programme gardaí reported having to cover hundreds of kilometres a night in pursuit of gang.

The Leinster Express also understands that two detectives in each Laois-Offaly Garda Division District (Birr, Portlaoise, Tullamore) have been appointed to monitor the movements of and record and gather information on criminal gangs from outside Ireland.

The intelligence gathered will be shared nationally to combat crime and bring those responsible before courts.

During Storm Emma Park Jewellers in the Golden Island Shopping Centre in Athlone was broken into on Saturday, March 3. Alarms were deactivated at the centre and the shop before rings, bracelets, watches and chains were removed.

A hard drive was also taken from the centre's CCTV system. The raid was not detected until Golden Island security staff opened the centre on Saturday morning.

Those responsible are suspected of entering and left the shopping centre via the roof.