Portarlington man warned to keep out of Portlaoise pubs 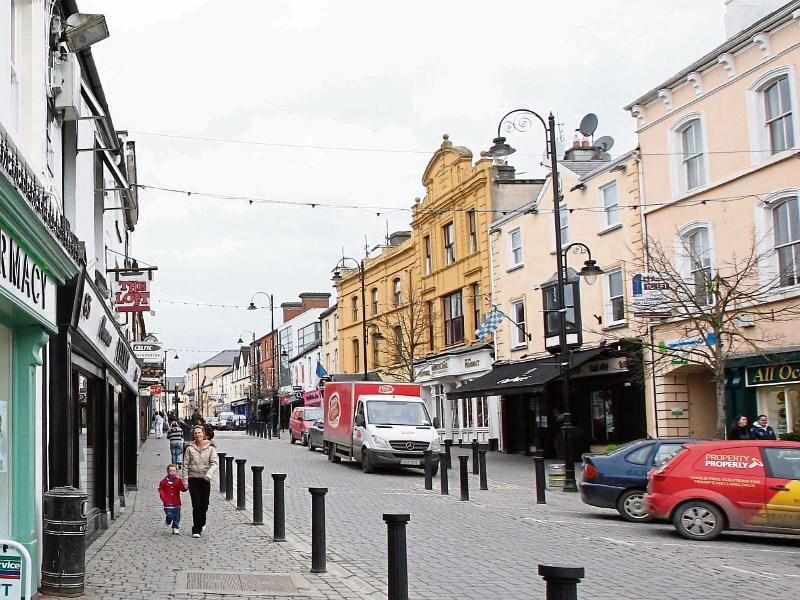 A Portarlington man who keeps coming to the attention of the gardaí has been told to keep out of Portlaoise town.

Ali Hamasi (19), Waterfront Apartments, Portarlington, was charged with being intoxicated in a public place, and using threatening or abusive behaviour, at Main Street, Portlaoise, on February 9 last.

At last week’s sitting of Portlaoise District Court, Garda Detective JP O’Brien asked that a bail condition be imposed on the accused requiring him to stay out of Portlaoise.

Det O’Brien said the accused had been constantly coming to the attention of the gardaí on public order matters and asked that the accused keep away from public houses.

Defence, Mr Philip Meagher said that the accused used to live in Kilminchy and still has a lot of friends there. Defence asked that the exclusion limit be set around the Kilminchy area.

Bail was granted, with conditions that the accused stay out of Main Street and all public houses in the town.