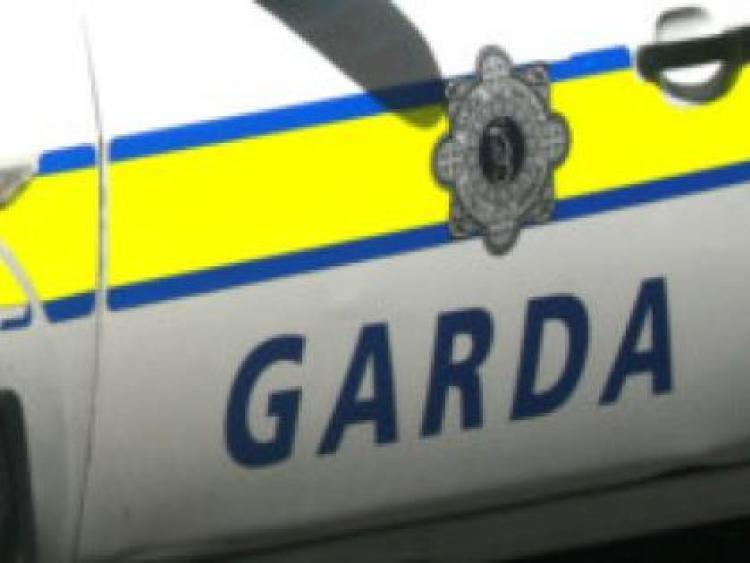 Cannabis with a street value of €1.6 million has been seized by Gardai in Carlow.

As part of ongoing investigations being conducted by the Garda National Drugs & Organised Crime Bureau, targeting serious and organised cross jurisdictional criminal activity with the assistance of Europol, a search was carried out at a premises located on Tullow Road, Carlow on Friday.

A significant quantity of cannabis herb with an estimated street value of €1.6 million (analysis pending) was recovered along with cash totalling €21,000 and two males aged 38 and 39 were arrested.

Both males are currently detained under drug trafficking legislation at Kilkenny Garda Station.

Speaking about this ongoing investigation Assistant Commissioner John O’Driscoll, head of Special Crime Operations said - "This significant drug seizure and associated arrests are the consequence of ongoing liaison on the part of An Garda Síochána, at an international level.

"The seizure of cannabis herb at a premises in Carlow arises from ongoing liaison with law enforcement authorities in Europol and Poland with whom we are jointly targeting an organised crime group.”