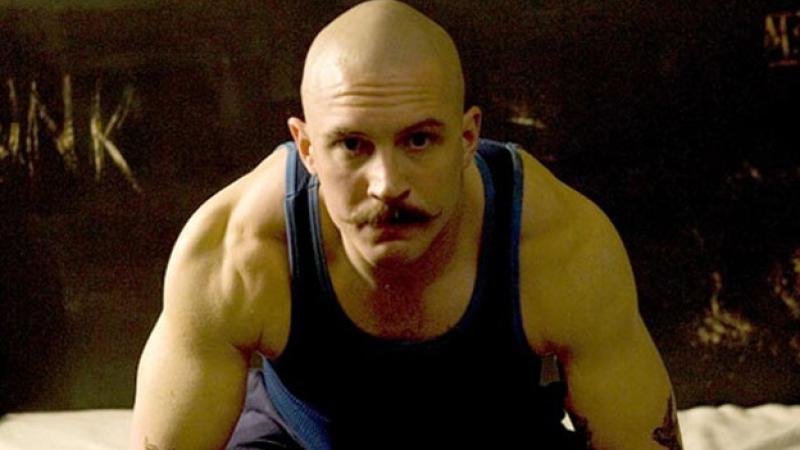 Actor Tom Hardy as Charles Bronson in Bronson which told the story of one of the UK's most notorious prisoners.

The Irish Prison Service (IPS) is in the process of setting up a 'jail within jail' in Portlaoise to accommodate some of the country's most violent prisoners.

The IPS is recruiting two full-time permanent psychologists to the Midlands Prison, Portlaoise. Announcing the recruitment process the IPS said one of the psychologists will work at a new unit.

"The Midlands Prison is also in the process of developing a National Violent and Disruptive Prisoner (VDP) Unit, based closely on the Close Supervision Centre (CSC) model in Her Majesty’s Prison High Secure Estate, UK. This will be a closed unit, managed by Operations and Psychology staff and is expected to open mid-2018.

The units in the UK have become know as 'jails within jails' for housing the British prison system’s most notorious inmates.

The Inspector of Prisons in the UK has reported on the Close Supervision Centre (CSC) system which holds about 60 of the most dangerous men in the prison system.

"Many of these are men who have been imprisoned for very serious offences which have done great harm, have usually committed subsequent very serious further offences in prison and whose dangerous and disruptive behaviour is too difficult to manage in ordinary prison location.

"They are held in small units or individual designated cells throughout the high security prison estate. These men are likely to be held for many years in the most restrictive conditions with limited stimuli and human contact," the UK Inspector found.

The UK Inspector has highlighted some drawbacks such as men be  prisoners being held there for many months or even years. However, it concluded that the units benefit.

"The CSC system provided a means of managing the most challenging men in the prison system in a way that minimised the risks to others and offered men the basic conditions to lead a decent and safe life," found the UK inspector in a report.

The successful candidates will, under supervision, provide a Psychology Service to clients who are experiencing a wide range of emotional, mental health, personality and other offence related difficulties.