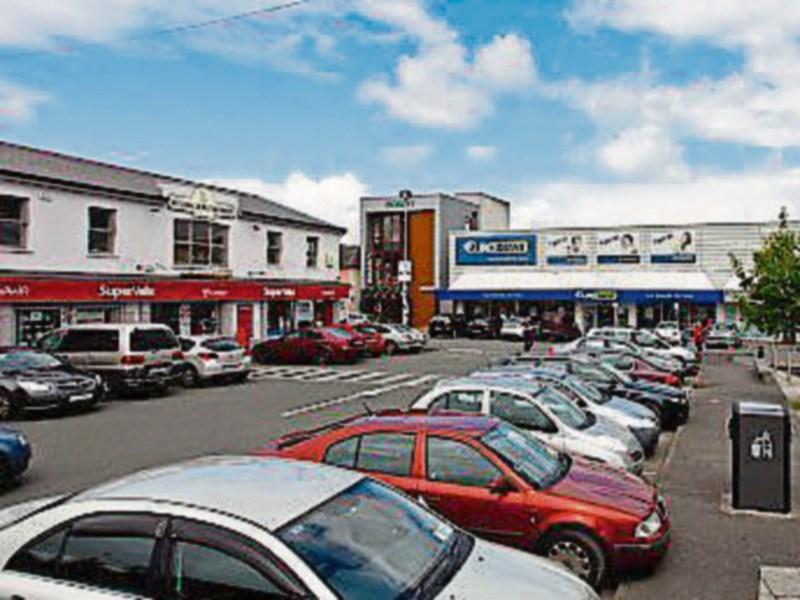 A small amount of drugs were seized and one man was charged during a garda operation in Portlaoise Town Centre last week.

Garda confirmed that four men were detained on Thursday, April 5 last during the operation carried out by Laois-based gardaí.

Four men, who were the occupants of a BMW, were detained during the operation and taken the Portlaoise Garda Station for questioning. The men and car were searched.

A small quantity of cannabis was discovered and one of the men, who are understood to be of African origin, is due to face court proceedings.

A substantial garda presence was involved but Laois Offaly gardaí say this was largely a precautionary measure. The men were brought separately to the garda station, also as a precaution.