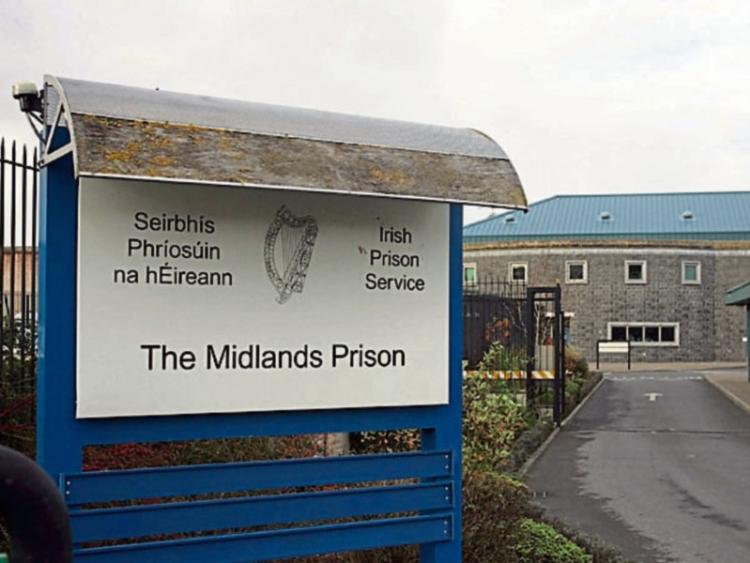 A woman who tried to smuggle phones into the Midlands Prison has been given the benefit of the probation act.

Before last week’s sitting of Portlaoise District Court was Deanna Gill, with an address listed at Rathangan, Co. Kildare.

When she first appeared to the face the charges at the end of 2017, Inspector Ollie Baker gave evidence the accused was detected at the Midlands Prison on July 31, 2017, with two mobile phones, two SIM cards and two chargers.

She was arrested and cooperated fully, said Insp Baker.

Defence, Ms Josephine Fitzpatrick said her client had now turned her life around.

She had been visiting her boyfriend at the prison and is now barred from returning there.

She didn’t realise the extent of what was in the package, said Ms Fitzpatrick.

The matter was adjourned to April 5 for an up to date probation report.

When the matter returned to court last week, Ms Fitzpatrick said the case had been put back to see how the accused behaved.

Ms Fitzpatrick said her client had not come to garda attention since, and asked that that she be allowed to proceed without a recorded conviction against her.

The accused had charges of criminal damage and perhaps a related assault to come before Waterford District Court, said Ms Fitzpatrick, but these offences happened before the offence at the prison, when the accused had been 16 or 17.

In ruling, Judge Catherine Staines said that the accused had an extremely difficult background and had now embraced the help of the probation services, doing everything to put her life back on track.