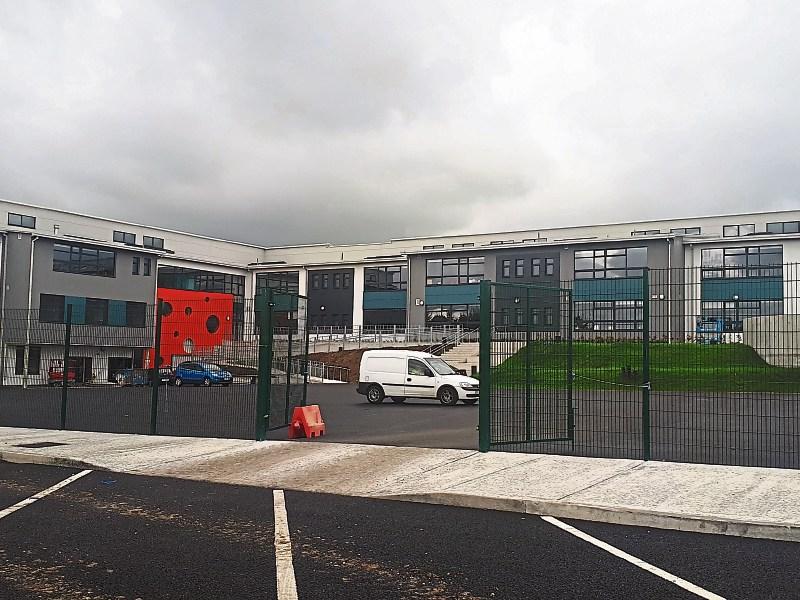 The construction company that is due to finish two schools in Portlaoise has a reasonable chance of survival.

The High Court has confirmed the appointment of an examiner to building contractors the Sammon Group which got into difficulty over the devastating collapse of UK construction giant Carillion.

The Irish group, which is involved in several major school building projects in Ireland sought the protection of the courts is owed some €8m by an entity involving Carillion.

The court was satisfied to appoint Mr McAteer after an independent expert's report stated the companies have a reasonable prospect of surviving if certain steps are taken.

These steps include the examiner putting together an agreement scheme of arrangement with the group's creditors.
If that scheme, which Mr McAteer has up to 100 days to put together, is approved by the High Court it will allow the group continue to trade as a going concern.

The matter returned before Ms Justice the High Court on Monday when Ms Justice Miriam O'Regan confirmed Mr McAteer as examiner of the firms.

There were no objections to the application.

The group, which employs more than 216 people, won the contract to build the Holy Family Junior and Senior primary schools in Portlaoise. While the schools are largely complete the snag list remains to be signed off.

The school's board of management has yet to pay the balance due to Sammon.

The companies were also hired by an entity that included Carillion to build several education facilities in Ireland.

These include the construction of schools in Carlow, Kells, Co Meath, Wexford and two in Bray Co Wicklow.

Other separate projects the group is working on include the Maynooth Educational Campus.

It is also working on projects in Cork, Shannon Airport, Waterford and Dublin.

Seeking Mr McAteer's appointment last month barrister Ross Gorman Bl for the group said it was hired to build five schools and the Institute for education by an SPV that included Carillion known as 'Inspired Spaces.'
That contract was worth approximately €87m to the group, counsel said.

His client was paid on a monthly basis after works commenced in 2016. However the collapse of Carillion with debts of over £1.5Bn has had "a devastating and immediate impact" on the companies, counsel said.

Payments from the SPV to the Sammon companies ceased last December, counsel said adding it was owed €8m by the SPV.

As a result, the group has been unable to pay its suppliers and subcontractors working on those projects.

The impact of Carillion had contaminated the group's other projects, the court also heard.

The court heard the group is confident that following a successful examinership it will be in a position to complete its contracts on time and return to profitability.