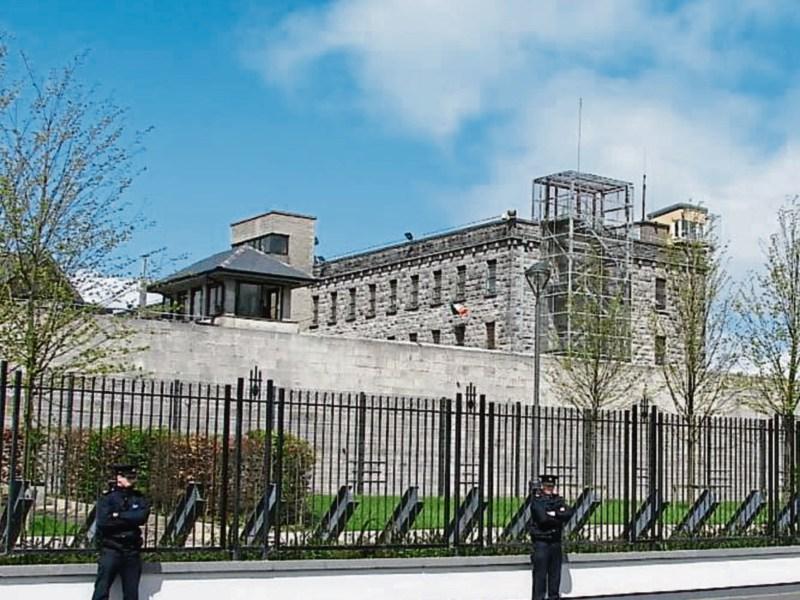 A new jail within a jail for extremely violent prisoners in Portlaoise will not deal with difficulties created by powerful gangs now widespread in Irish prisons.

“The proliferation and power of gangs within our prisons is a matter of major concern to our organisation and individual members.

A new National Violent and Disruptive Prisoner (VDP) Unit is set to be established at the Midlands Prison Portlaoise this year but Mr Mitchell said that so-called jail within a jail does not go far enough to control the gangs.

“The establishment of a Unit to deal with violent and disruptive prisoners in the Midlands prison does not adequately address the difficulties created by these gangs. The state has built up significant experience of dealing with disruptive prisoners – dating back to the early 1970’s. We have spent a decade hearing about limited resources from successive Minister’s, while the solution to this growing problem already exists.

He indicated that all should be jailed at the country's only high security prison in Portlaoise which is beside the Midlands Prison which will house the new unit.

"A number of these prisoners have been transferred to Portlaoise, but surely the present Minister must put all of these individuals into the only prison in the state equipped to deal with them. The state must take charge of these gangs in the prisons with the appropriate supports in the appropriate environment. These gangs must be controlled or we will lose control of our prisons,” he said.

“What we have now operating, within Mountjoy particularly, are gangs that have an international profile and significant funds to run their operations like a business. They have a hierarchy within the prison estate and have a number of ‘contractors’ that they hire ‘work ‘out to. In total there are nearly 30 factions within Mountjoy that cannot mix for a variety of reasons”

“Because of the number of groups now operating in our prisons the logistical difficulties alone of keeping one group from another are staggering. This has resulted in officers getting injured while keeping groups apart, while the attackers know that they will be amply rewarded or avoid punishment by carrying out an attack. Even now we have groups of armed henchmen that accompany their visitors. The daily threat to our members and the understandable ongoing concern of families is a serious issue for our association,” he said.

Mr Mitchell concluded said there is an ongoing threat of and actual assaults on prisoners by others prisoners.

"The level of violence in our prisons can be directly attributed to the gang culture and it goes without saying that if we don’t control the gangs we have no chance of reducing the violence,” he said.

Read also speech by Minister for Justice Charlie Flanagan at the POA conference.

READ ALSO What is a jail within a jail?