Parents are being warned about the activity 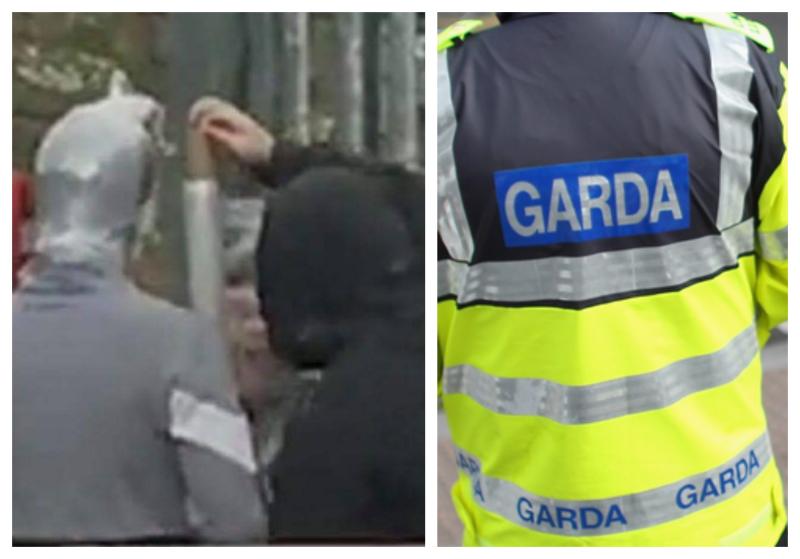 Parents are being warned to be aware of their children's behaviour after a life-threatening craze was spotted taking place over the weekend.

The craze involves the youngsters attempting to hold their breath for as long as possible with their heads completed wrapped with cling film.

A concerned parent spotted a number of young teenagers partaking in the dangerous act behind two separate supermarkets in Edenderry.

Gardaí have responded after photographs of these instances surfaced on social media through the Republic of Edenderry community Facebook page.

Laois-Offaly Crime Prevention Officer, Sgt. Graham Kavanagh, told the Offaly Express: "Parents need to inform their children about such activities before one of them gets seriously injured or dies due to suffocation."

It poses a serious risk to life and it's understood it was prevalent amongst teenagers last year. The craze has now been detected again in a number of areas throughout the county in recent weeks.