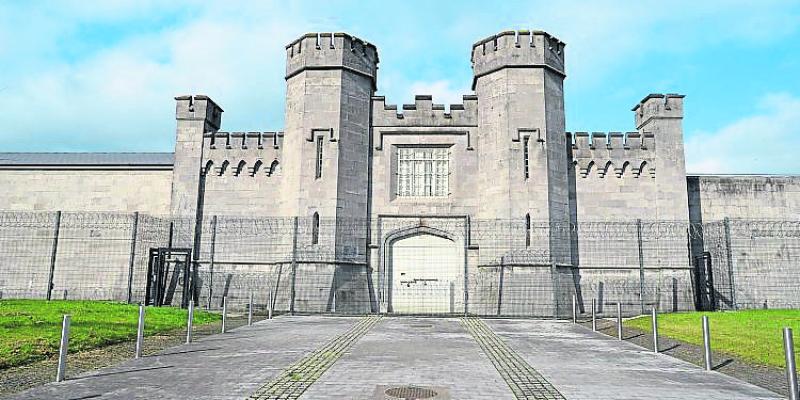 A 32-year-old man who denies murdering Gareth Hutch as part of the ongoing Kinahan-Hutch feud has brought a High Court challenge against his transfer from Mountjoy Prison to Portlaoise Prison.

The action has been brought by Jonathan Keogh against the Governor of Portlaoise Prison over the transfer that occurred on March 9th last.

Mr Keogh is currently on remand and is due to be tried for Mr Hutch's murder before the Special Criminal Court in May.

He claims that he has not been given any reason for his transfer, fears for his safety in Portlaoise, the High Court heard on Monday.

He claims the transfer has caused him difficulties including that he has received no visits since his move from Mountjoy and in relation to seeing his counsel and solicitor in advance of his trial.

On March 22nd he was informed by the prison authorities that he was being removed from structured activity within the prison and was not allowed to associate with other prisoners.

No reason, other than the decision was taken by the Governor to ensure the good order and security in the prison, was given to Mr Keogh.

As well as seeking details about the reasons for his transfer Mr Keogh has also sought the basis why he has been removed from structured activities.

He says he had not received any response to his questions.

He claims the decisions are in breach of fair procedures and in breach of his rights under the Constitution and the European Convention on Human Rights.

In his action, Mr Keogh, with an address at Sean McDermott Street in Dublin seeks orders quashing the decisions to transfer him and remove him from structured activities in the prison.

He also seeks orders compelling the Governor to give reasons for the decisions.

He further seeks declarations that the prison regime he is subject to breaches his rights to fair procedures.

In a sworn statement in support of his application, Mr Keogh said that h was an enhanced or trusted prisoner in Mountjoy, and was not aware of any concerns for his safety at the Dublin prison.

Following his transfer, he engaged in a dirty protest for 24 hours before abandoning it in favour of a hunger strike which he maintained for six days.

Permission to bring the challenge was granted, on an ex parte basis, by Mr Justice Seamus Noonan. The Judge made the action returnable to a date later this week.