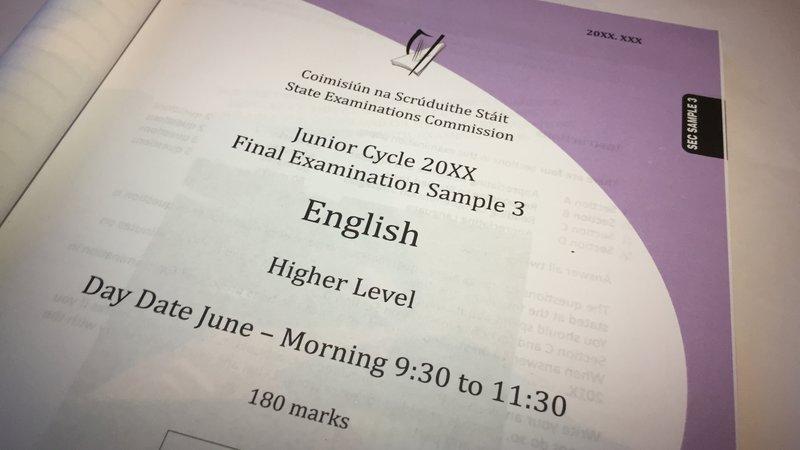 A teenager with several conditions including dyspraxia and speech and language difficulties has launched a High Court challenge over the State Examination Commission's refusal to provide her with certain assistance her when she sits her Junior Certificate exams.

The teen had applied to have an individual reader to assist her in her exams. That person would read the questions on the exams as presented to the teen.

The teen has multiple diagnoses of several conditions including language disorder, auditory processing disorder and dyspraxia which inhibit her ability to process information.

The court was told that the teen is hard working, but requires the help of a special needs assistant in order to access the school curriculum on a daily basis.

Her family applied to the Commissions Reasonable Accommodations at Certificate Examinations (RACE) Scheme, which is designed to facilitate access to examinations for those with physical, visual, hearing or learning difficulties.

Her application, which was supported by several reports from doctors and speech and language therapists and an OT.

However, her application was refused because she obtained scores that were too high in certain tests that the Commission says would allow her to have a reader assist her during the exams.

In one of those tests, the teen obtained a score of less than 7% reading errors on sample exam papers.

The refusal was appealed, but the original decision was upheld.

However, the teen's lawyers say the decision is flawed and have not engaged with the fact that the teen has an auditory processing disorder. The refusal it is also claimed lacks proportionality and reasonableness.

The Commission, it is also claimed, failed to conduct an adequate inquiry into the information submitted on behalf of the teen.

The teen says she will seriously be prejudiced by the decision and that it discriminates unfairly against her. It has also caused her significant stress and anxiety.

In proceedings against the Commission, she seeks an order quashing the refusal to provide her with a reader when she sits her Junior Cert.

Permission to bring the judicial review proceedings against the Commission was granted by Mr Justice Seamus Noonan on an ex parte basis.

Noting that the state examinations commence in early June the Judge made the matter returnable to next week.