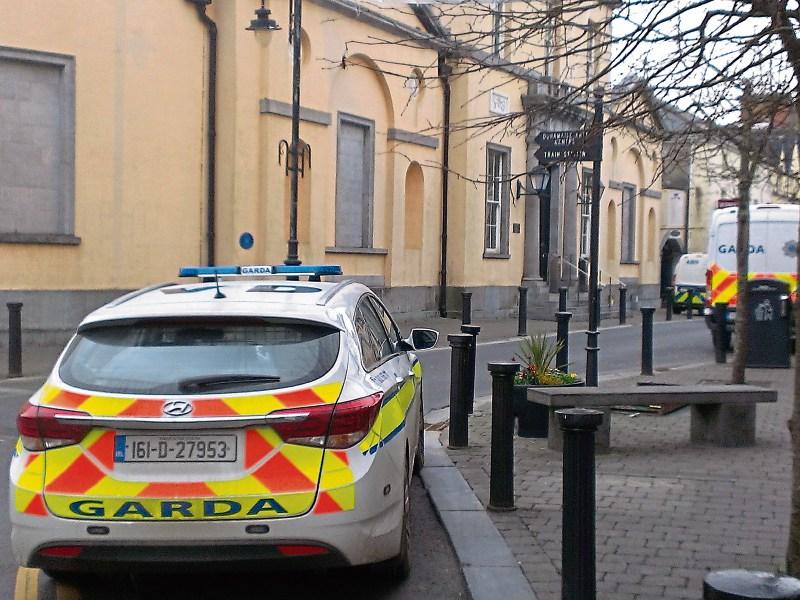 Banned Irish boxer, Michael O’Reilly has been found suitable for community service in lieu of prison for punching a doorman at a Laois nightclub just weeks after he was thrown off the Irish Rio Olympics team.

Sgt JJ Kirby gave evidence that the accused was refused entry to a nightclub from which he had been previously barred.

The accused stood on a bouncer’s foot and punched him in the chest.

The staff then closed the door and the gardaí arrived to direct the accused to leave the scene, which he did.

The matter was previously dealt with by Judge Catherine Staines, who recommended 100 hours’ community service in lieu of three months in prison.

At last week’s court, a report on the accused indicated he was suitable for community service.

In that event, Judge Fiona Lydon said she would adjourn the case for Judge Staines to finalise.

The matter was put back to this Thursday, May 10.

O'Reilly was banned from boxing for four years this year after his positive test for a banned substance prior to the Olympics in Brazil.