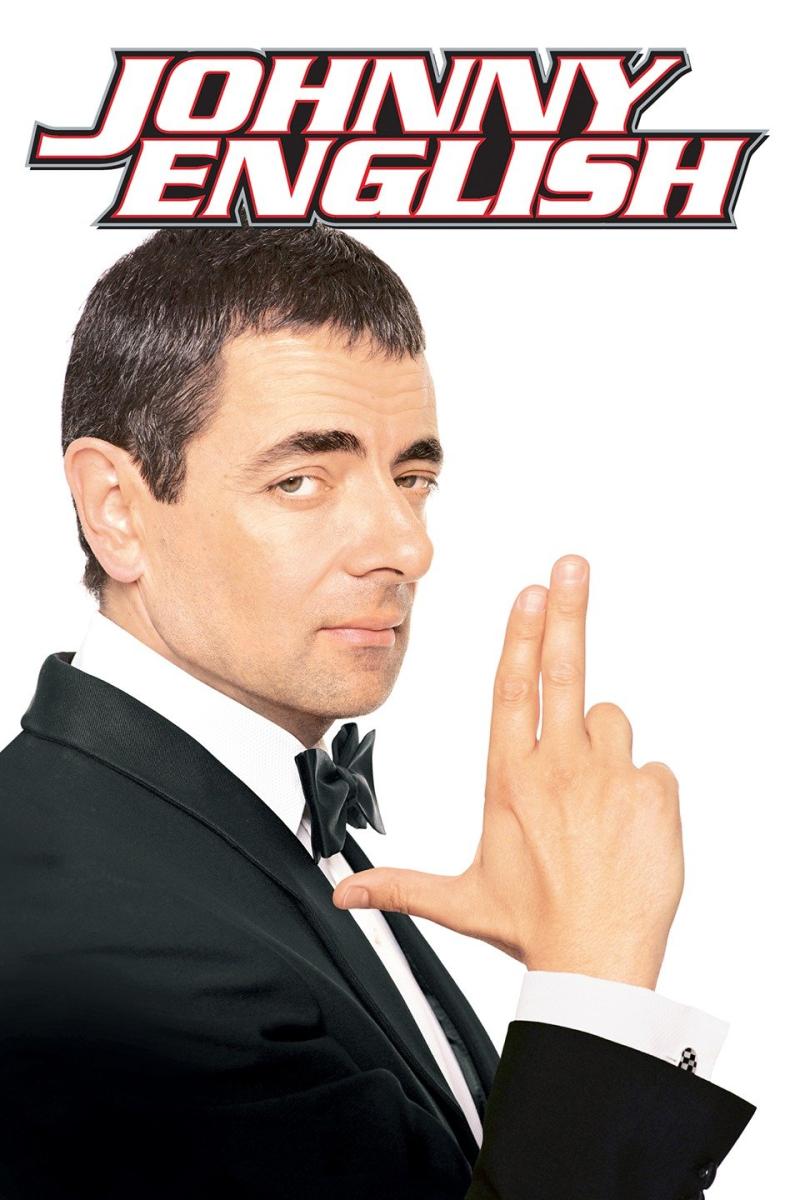 A man who told gardai that his name was Johnny English because it was on the TV that night was fined €200 on top of a €400 fine for driving with no insurance or licence and a disqualification from driving for two years at Athy District Court on Tuesday, May 8.

After gardai stopped the vehicle the defendant gave a false name as 'Johnny English'.

Judge Desmond Zaidan asked if that was meant to be a joke.

The defendant told the court that the Rowan Atkinson film was showing on the TV later that night at 10.30pm.

The court heard that he took his inspiration for the name from the film.

He had 8 previous convictions including five for road traffic offences and one for no insurance.

He is a married man with six children ranging in age from 19 to two years and his wife is currently expecting another child.

He attends regular psychiatric treatment and is claiming disability allowance.

He was described in court as being 'a very good family man'.

He was given six months to pay the fines.