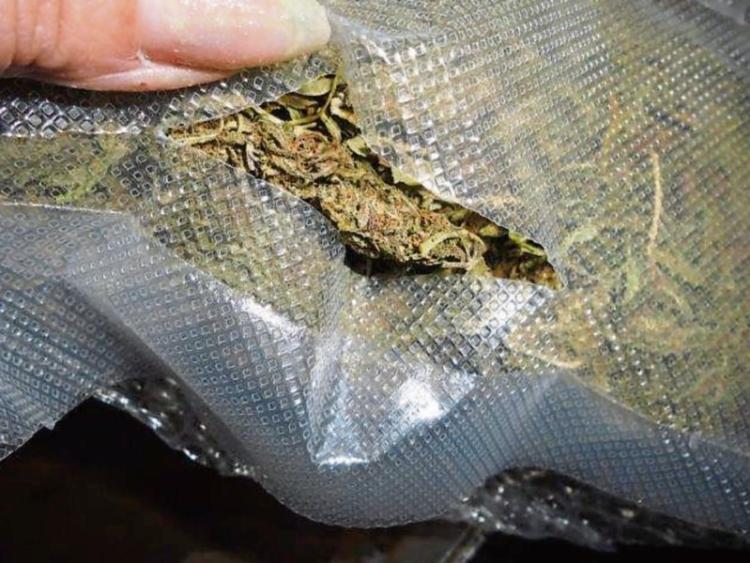 Herbal cannabis worth an estimated €12,000 was seized in Kildare

Revenue officers seized over half a kilo of herbal cannabis with an estimated street value of €12,000 and €35,000 in cash at a house in Naas last Tuesday, May 15.

A 22-year-old man was arrested by Gardaí and was detained at Naas Garda Station under the provisions of section 4 of the Criminal Justice Act.  He was released late on Wednesday evening. A file will be prepared for the Director of Public Prosecutions.

The seizure took place due to a joint intelligence-led operation involving Revenue’s Customs Service, the Garda National Drugs and Organised Crime Bureau, and Gardaí from the Drugs Unit in Naas and was part of ongoing joint investigations targeting drug importations in Kildare, according to a Revenue statement.

No further details are available.