Sniffer dog Stella sniffs out €120,000 worth of drugs in Portlaoise 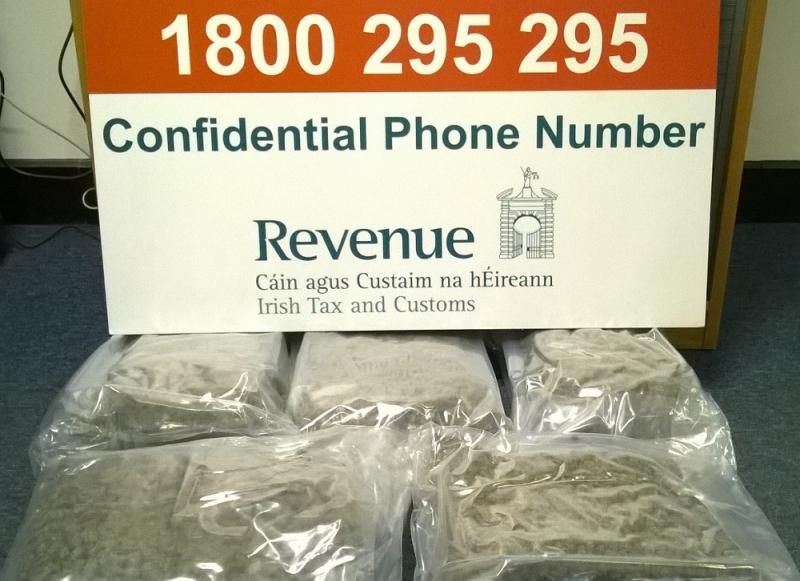 Drugs seized at An Post's distribution centre in Portlaoise.

Cannabis smuggled from Spain has been intercepted at An Post's Portlaoise Mail Centre with the vital help of sniffer dog Stella.

Today, May, 30, Revenue officers at Portlaoise Mail Centre, assisted by detector dog Stella, seized 6kg of herbal cannabis with an estimated  street value of approximately €120,000, which was concealed in vacuum packed parcels which originated in Spain.

Investigations are on-going with a view to prosecution.

If businesses or members of the public have any information regarding drug smuggling, they can contact Revenue in confidence on Confidential Phone Number 1800 295 295.

Stella and her handlers have been involved in the seizures of a number of large shipments of drugs in recent years which had a street value of over €1 million.

In December 2014 the dog detected 42kgs of cannabis worth €840,000. It has been smuggled from Africa and was hidden in a shipment of food and spices.

In November 2017 the canine was help uncover €160,000 worth of drugs smuggled from Romania. 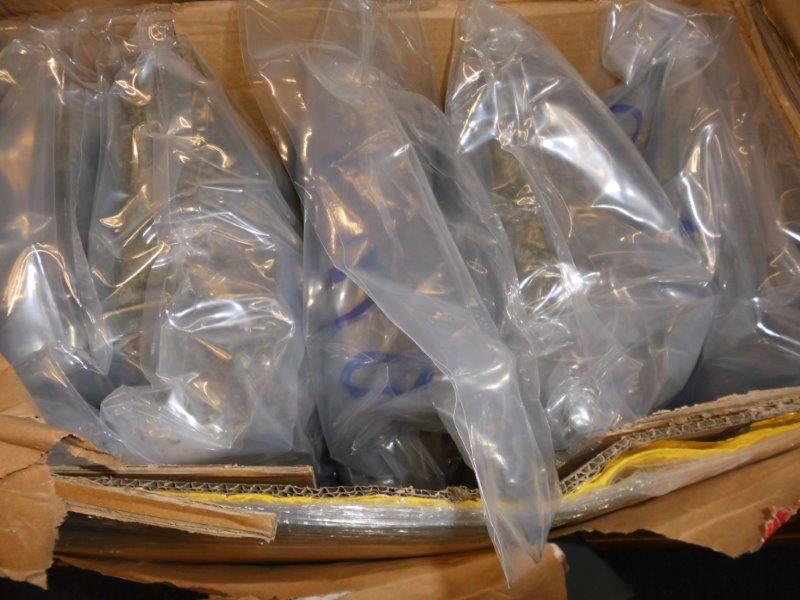